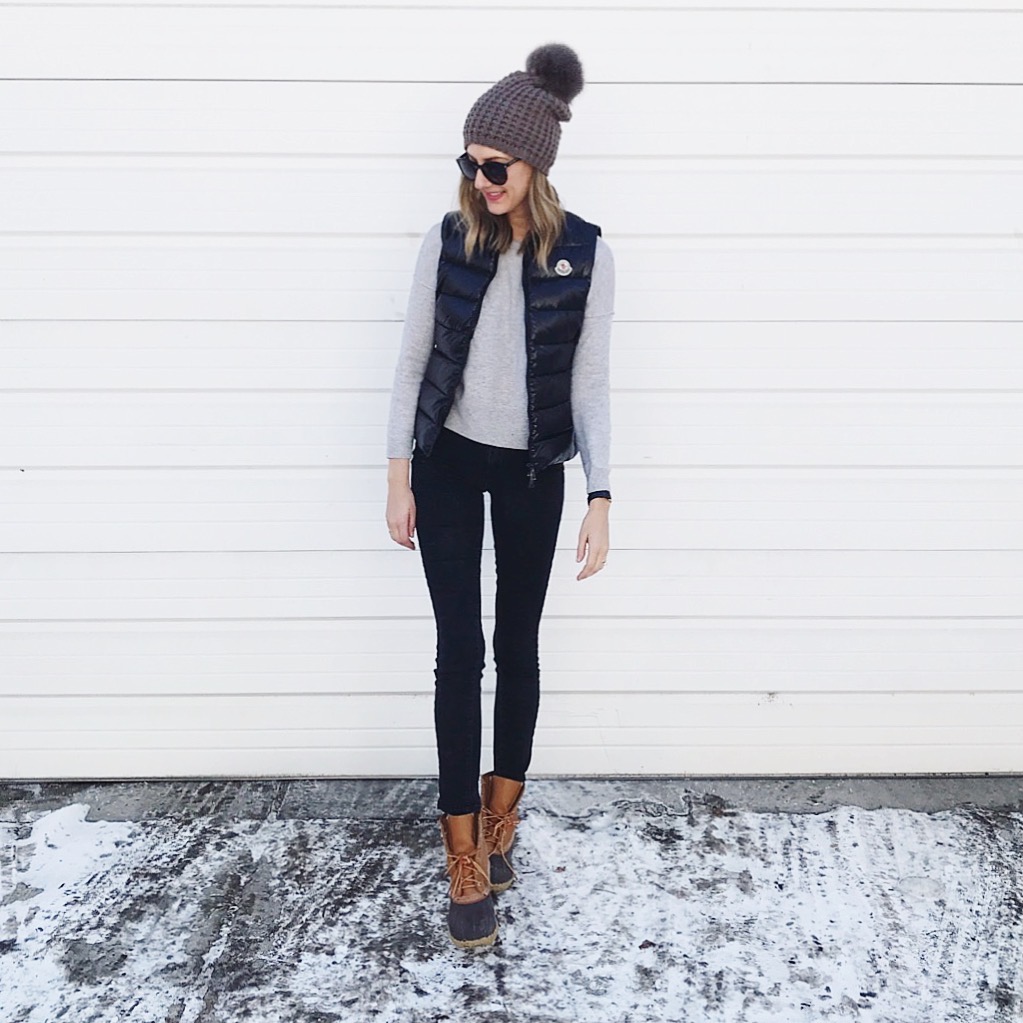 Whew.  I’m so glad it’s Friday.  It’s been an emotional week.  As you know, we’re moving to the suburbs in March.  You might also remember that we lost a house we were under contract with and we were supposed to close on that house in early January.  Unfortunately, our nanny that has been a part of our family since Harry was three months old couldn’t make the trek to the burbs with us (understandable – it’s far!) and since we were moving she made arrangements to work with another family.  It was her last day on Tuesday.  We knew it would be a tough transition and I’m definitely feeling the effects of the change.  Harry is struggling big time, too–she was all he knew in terms of a caretaker while Eric and I are at work.  She was family and like I said before, it’s been an emotional week.  The move in March will also be emotional – 2018 is the year of feelings, apparently.

Shop Wallets, Panties Sets, Down & Puffer, Light Jacket and more. Get this widget. 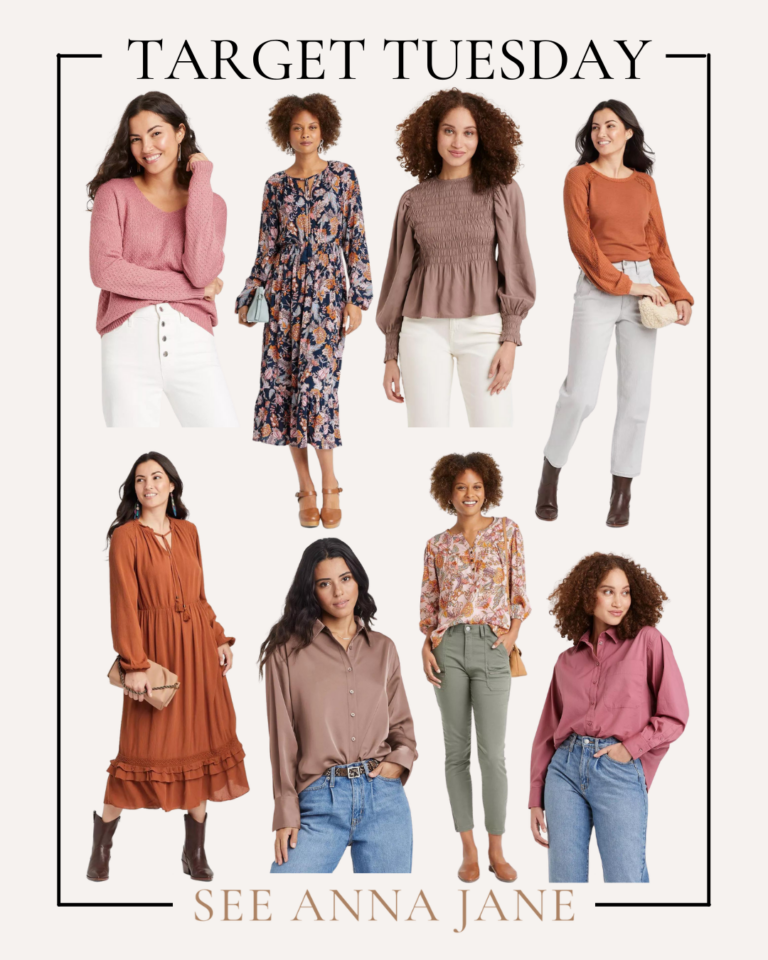 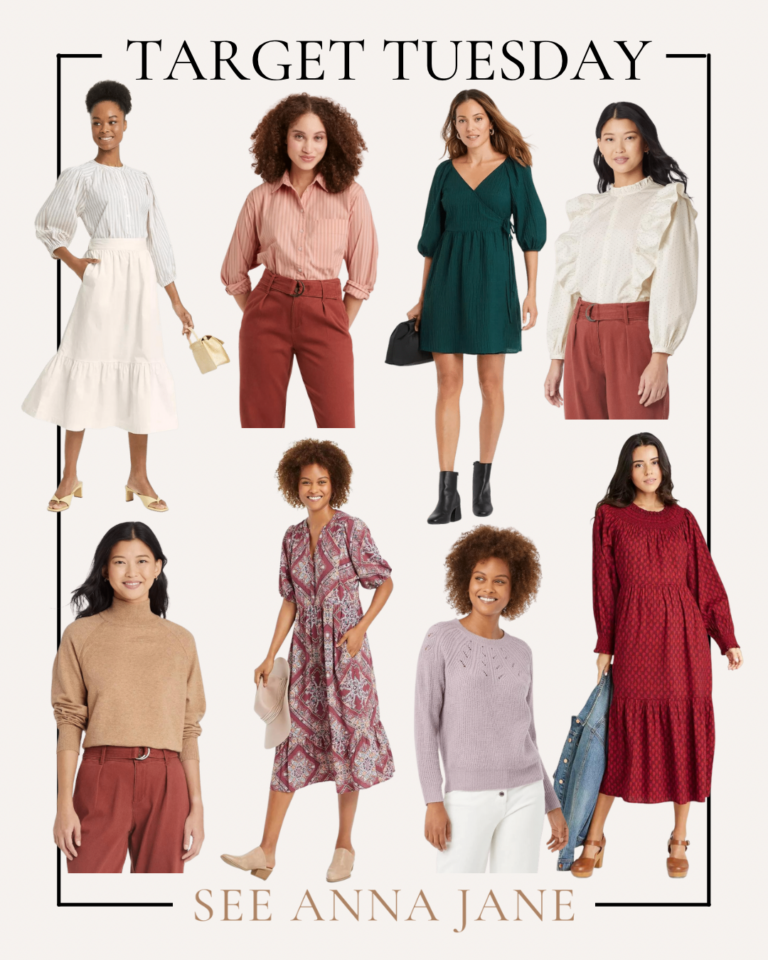 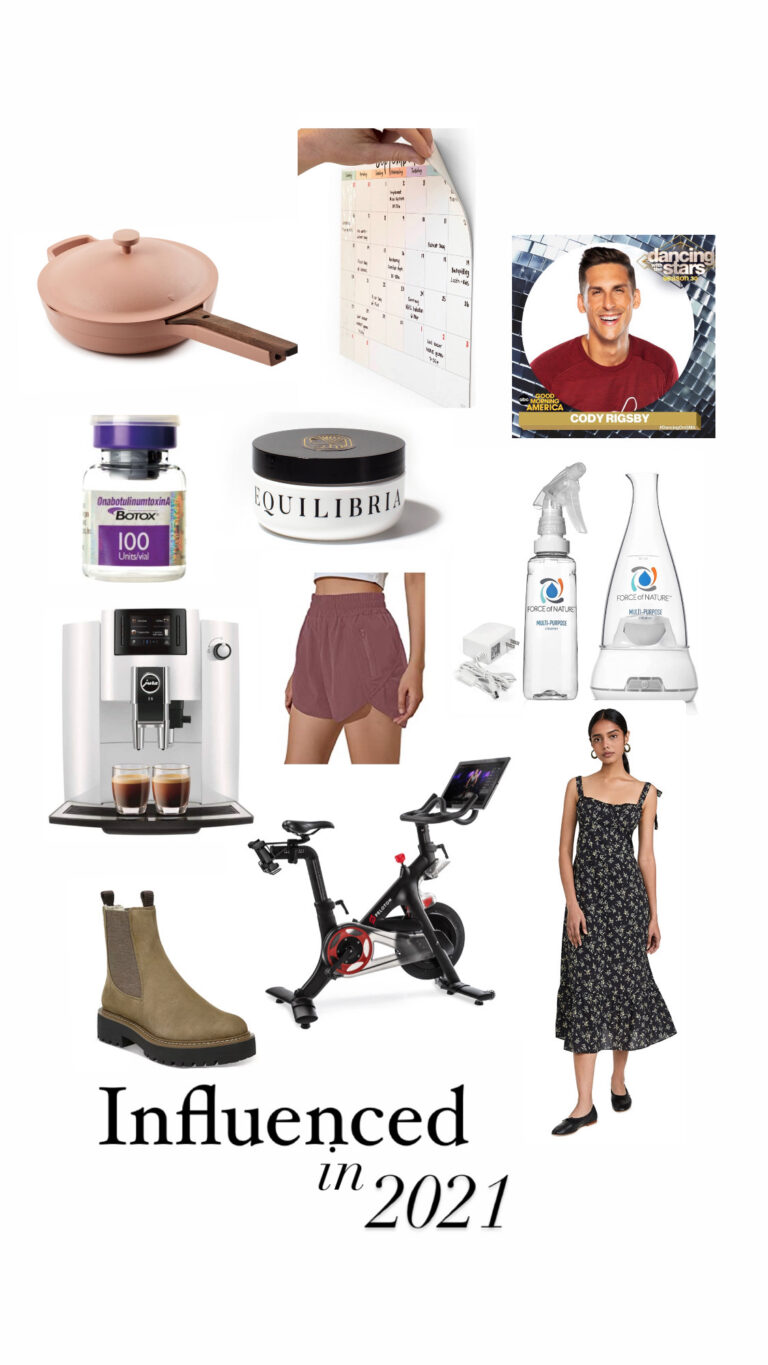