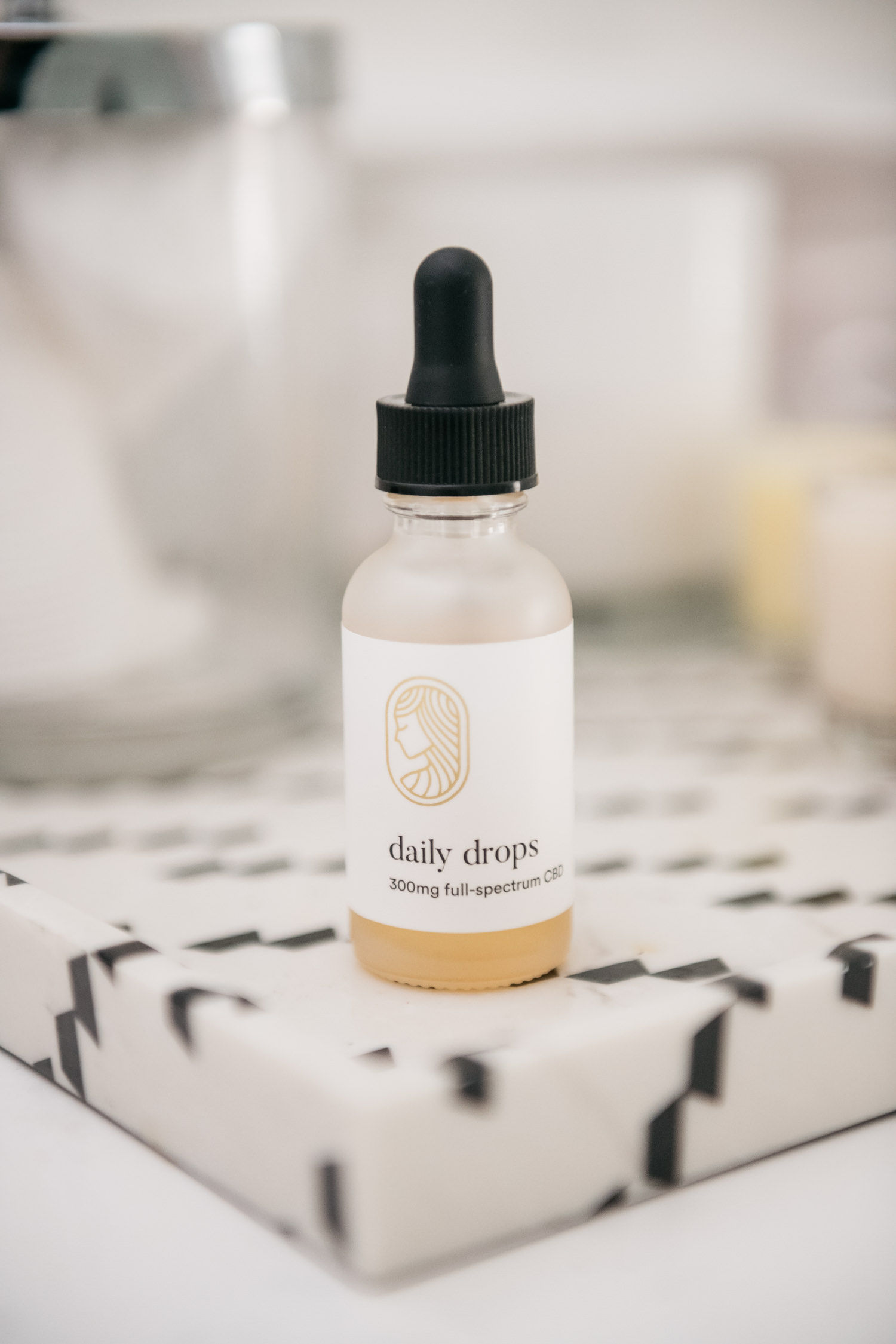 I started my CBD journey this past March when a local company Equilibria Women sent me some of their CBD products.  Eric was pumped–he had been wanting to try them.  I, on the other hand, was skeptical.  While I know CBD isn’t necessarily marijauna, there is a connection and I’ve never been fond of it myself.  So I got researching before taking the plunge and Eric got to trying it.

Use code SEEANNAJANE for 20% off! 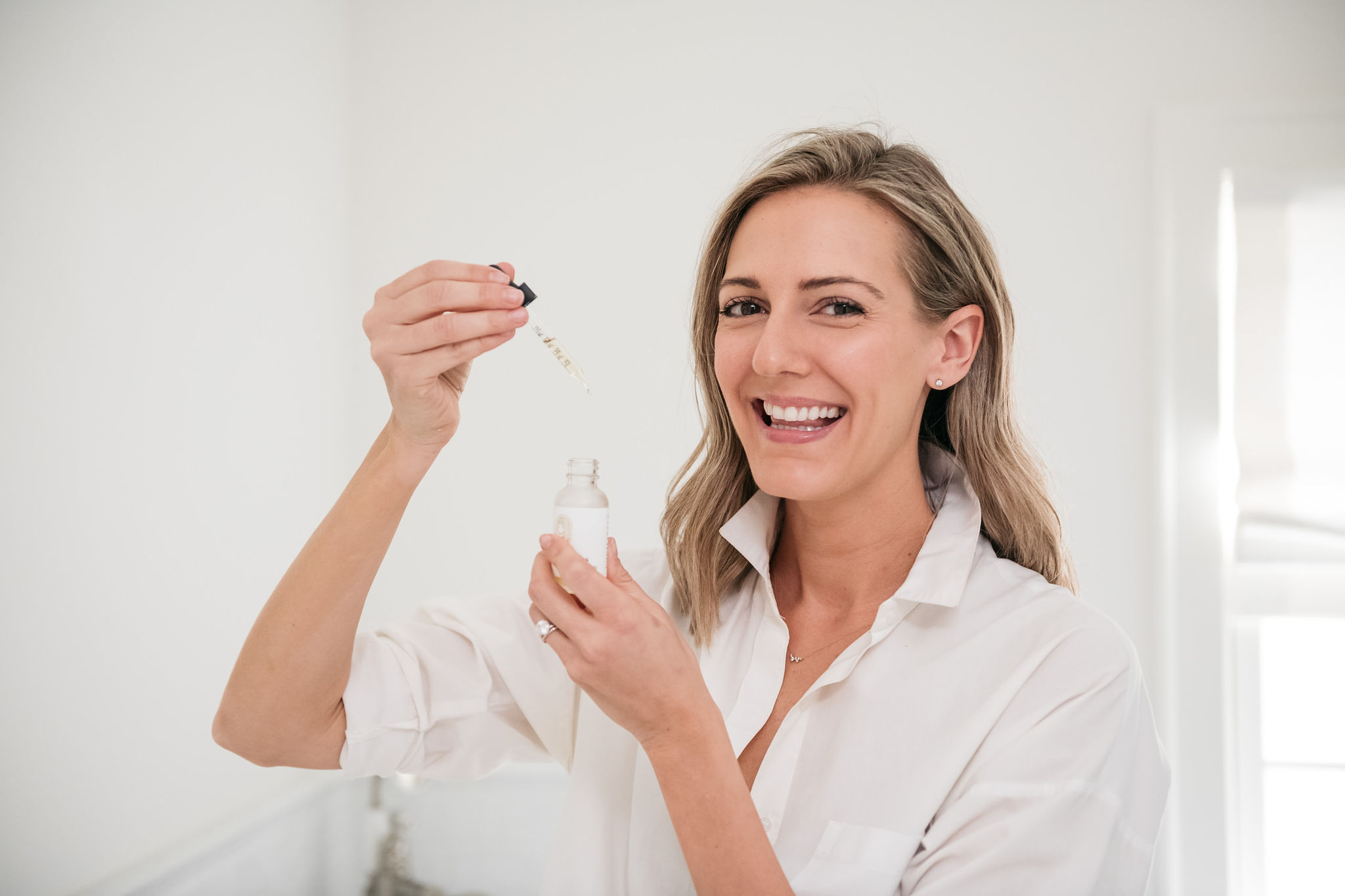 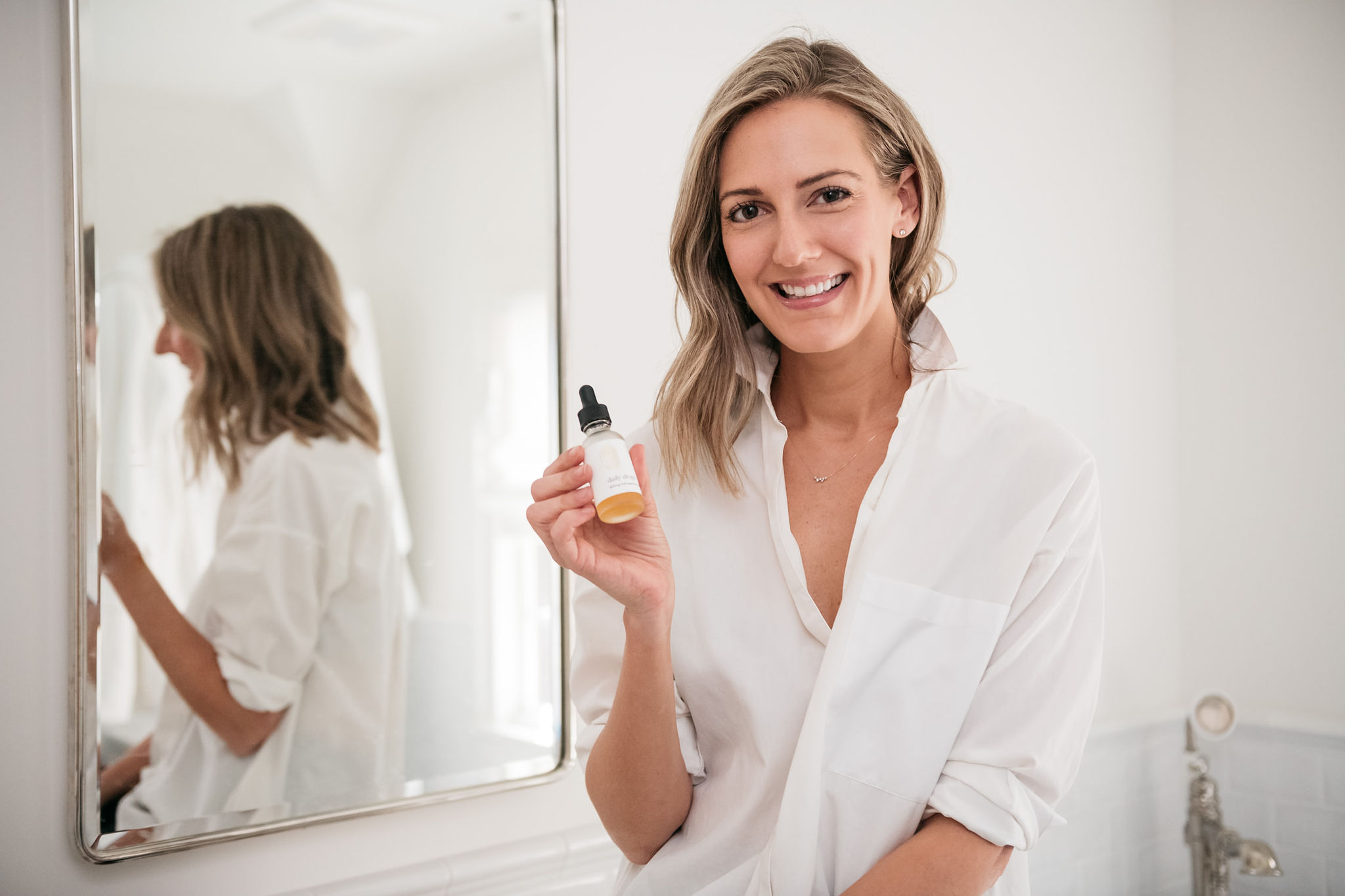 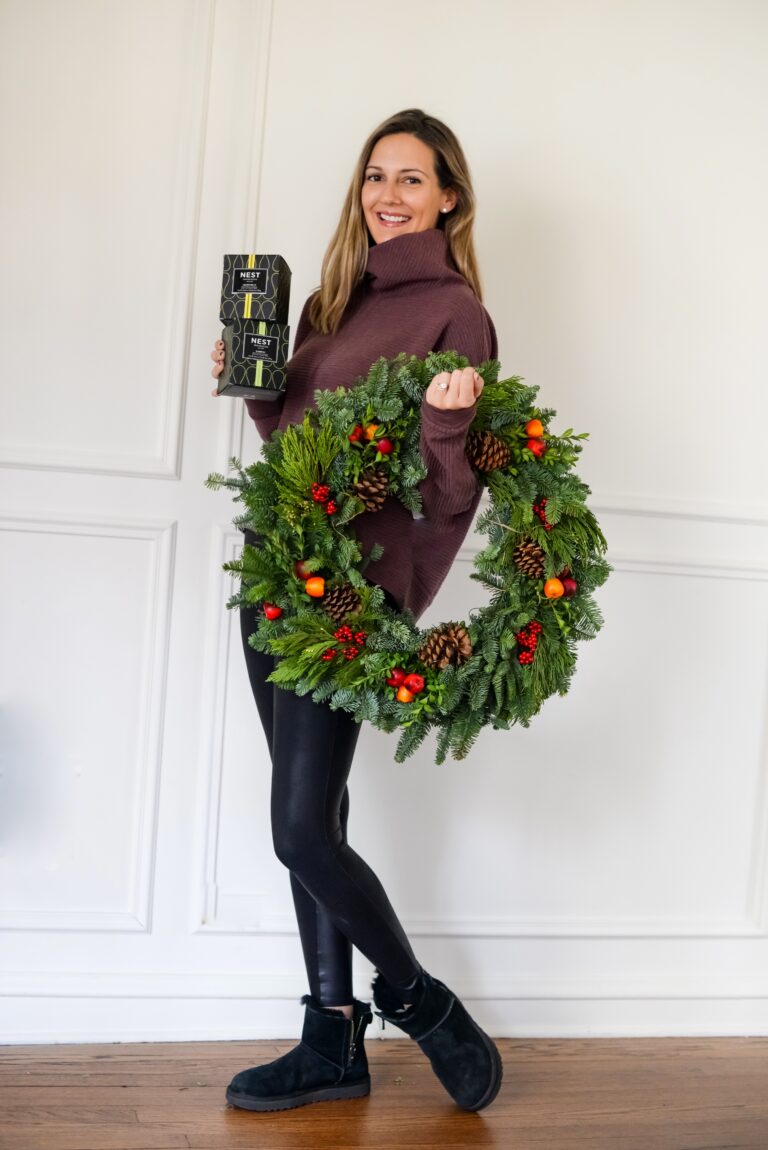 Gifts for Her + Him 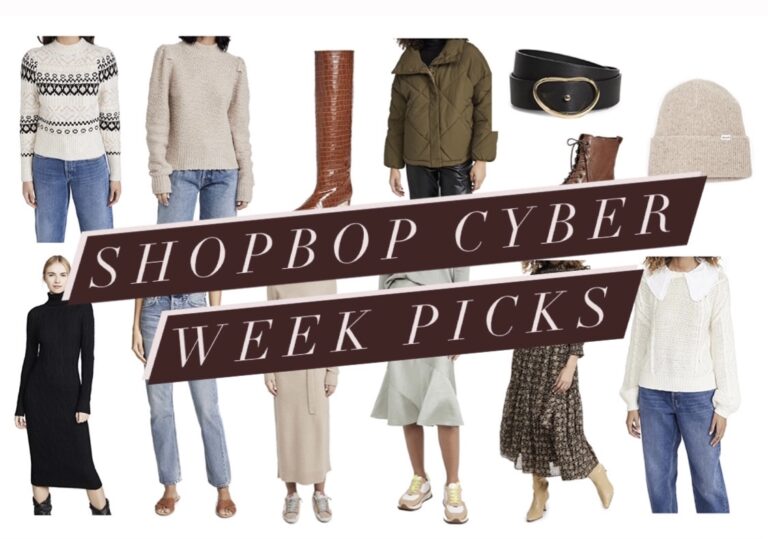 Shopbop Sale Picks (What I Bought + Other Picks) 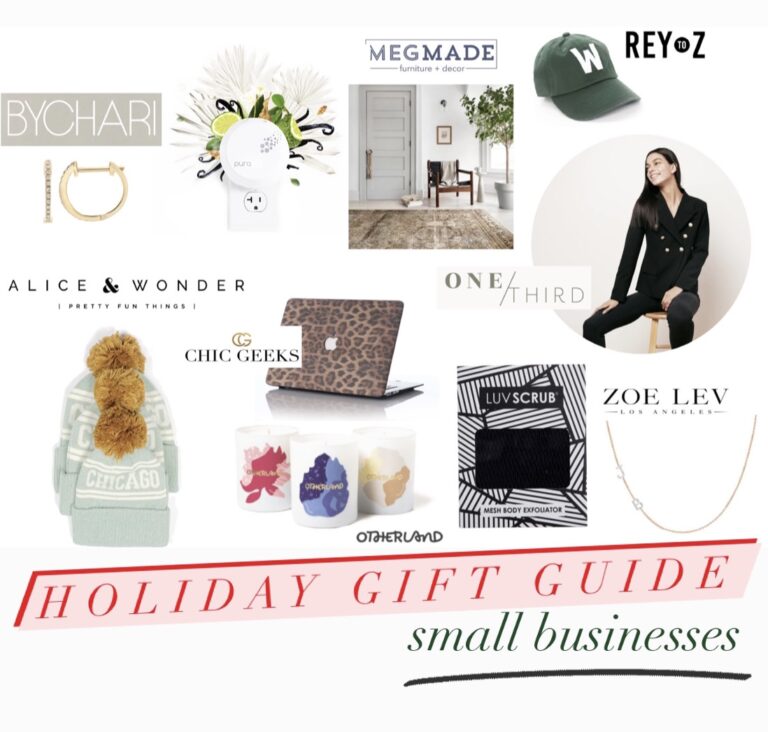