For all of those aching for fall to get here, please don’t.  In Chicago, summer is such a short season, I hate for it to be wished away.  There are ways you can incorporate fall fashion without transitioning fully to parkas and coats (although, I will take some of these burgundy + grey leather jackets, please).  Just start with fall colors in your usual summer fashion–I swear, it’ll hold you over until Labor Day. 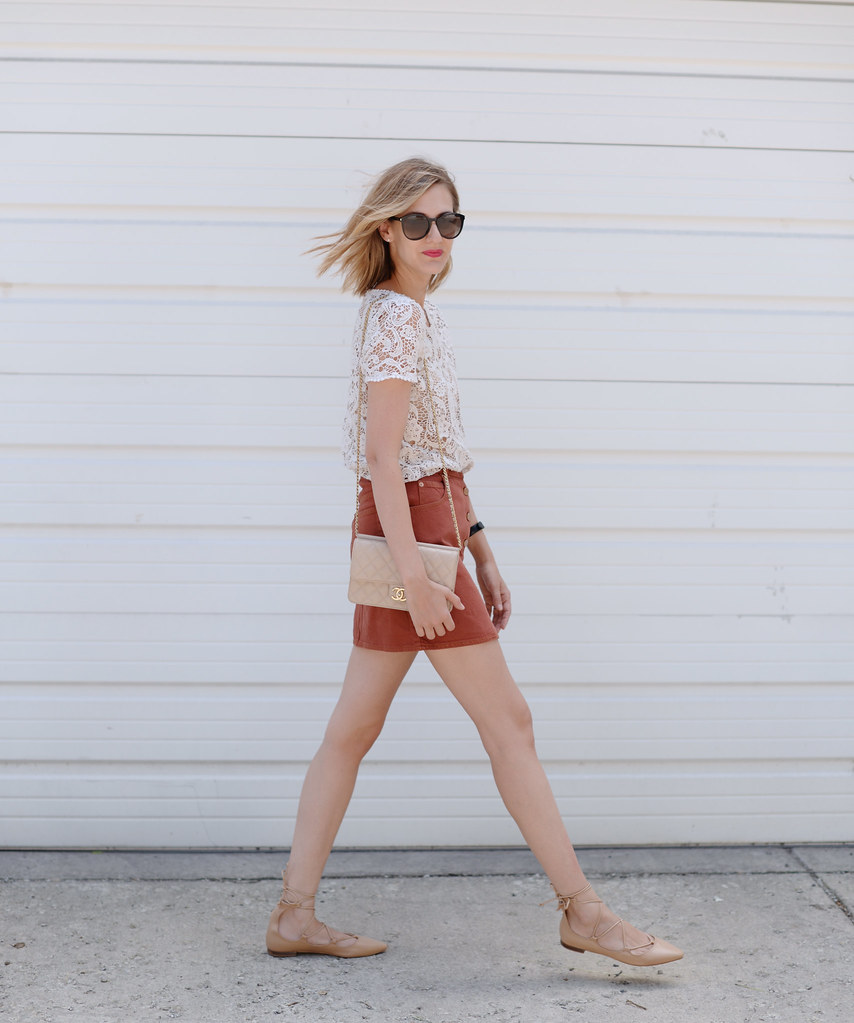 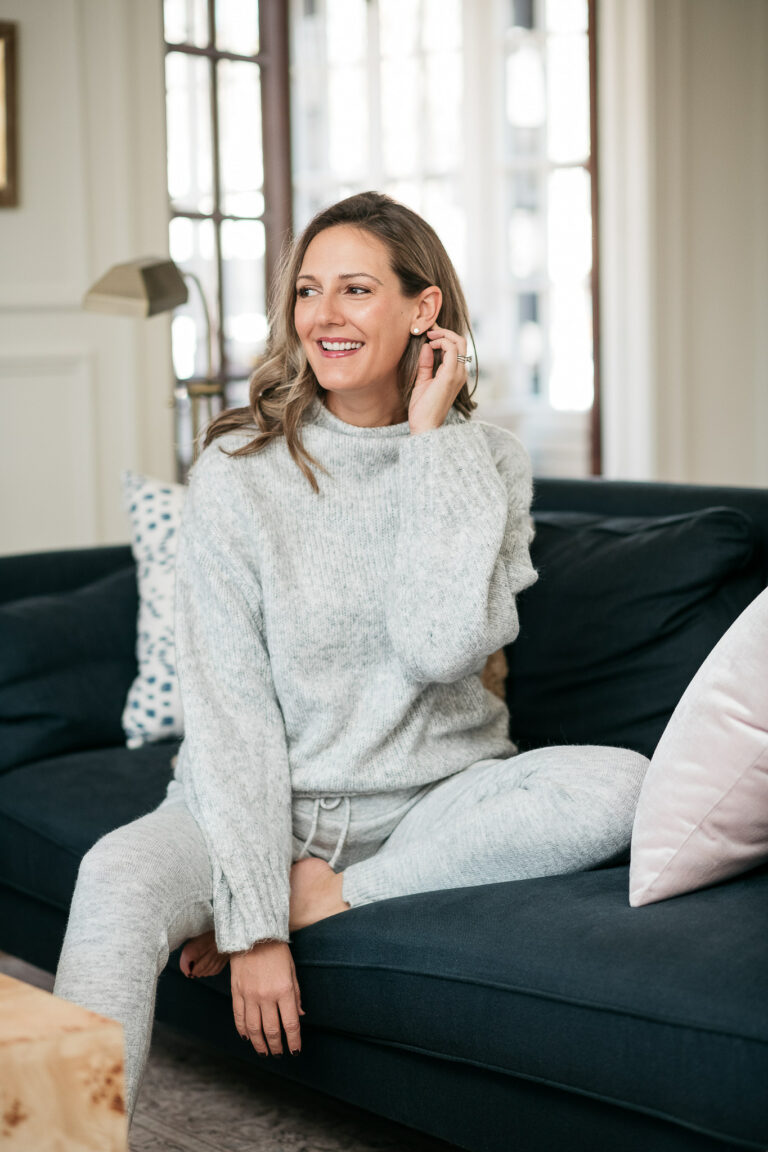 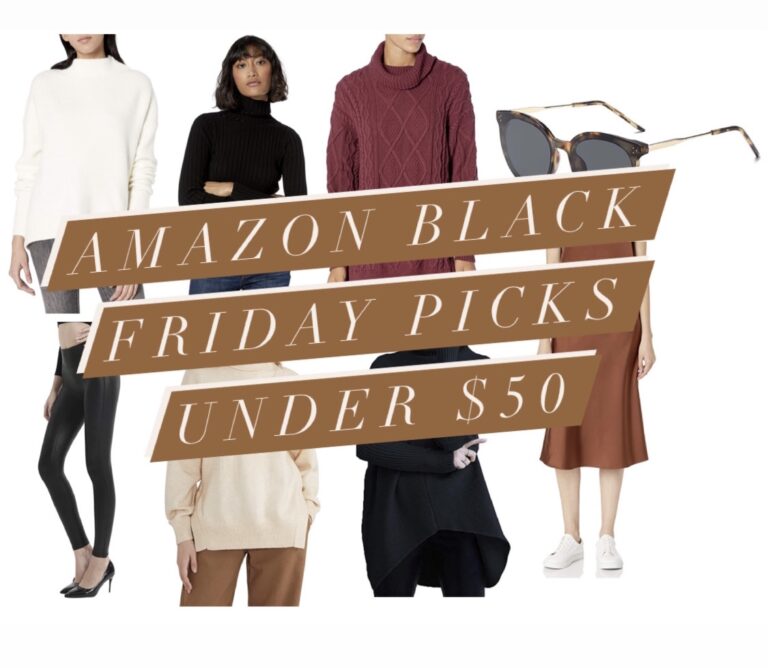 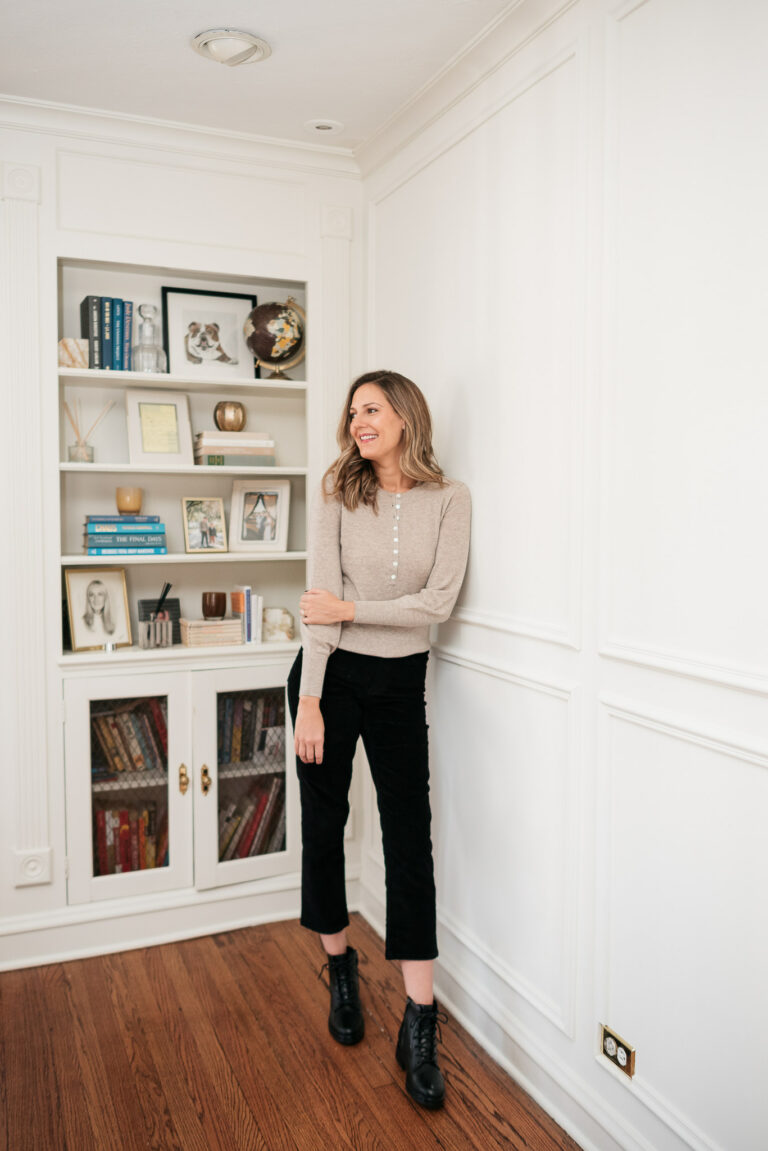