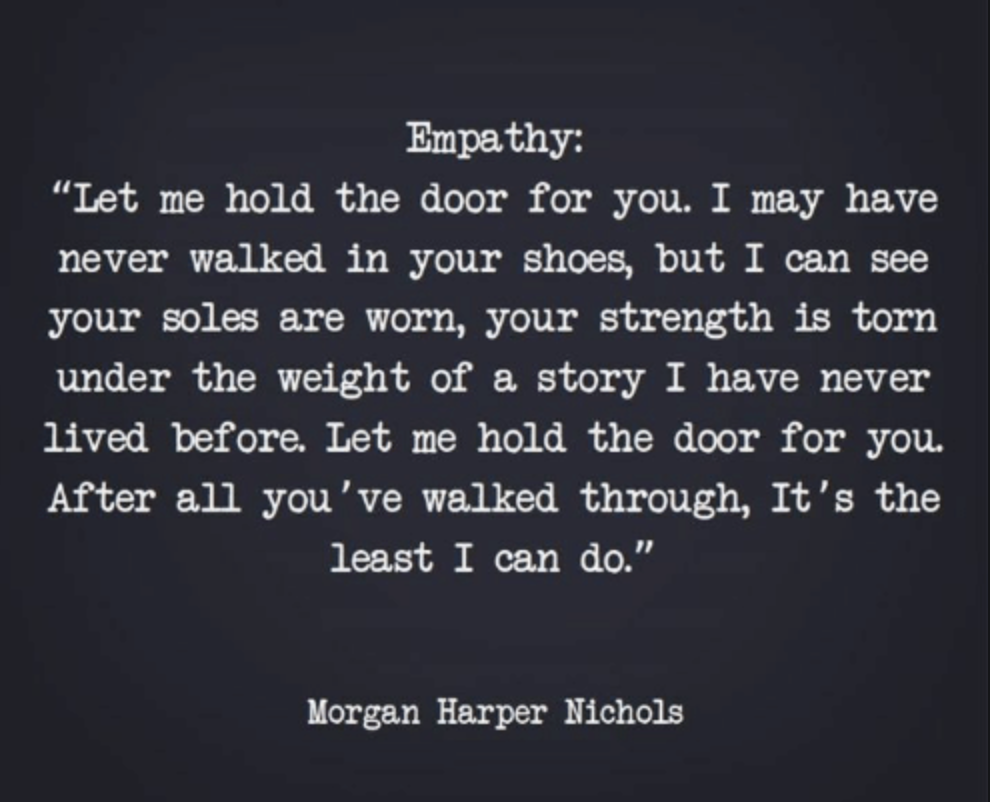 It could be easy to say what’s happening right now isn’t “about me.”  I’m not racist.  I’m not part of the problem.  But have I been openly ANTI-racist?  Have I condemned it ENOUGH?  Am I part of the solution? We’ve all been processing so much over the past weeks.  I’ve had lots of productive conversations, and actually just learned a lot from lots of different voices on social media and their publications. I really enjoy sharing my thoughts here on the blog, where I can write longer form content, so wanted to share my thoughts, feelings, and how I move forward from all I’ve learned.  And also, a little background on how my views have been shaped over the years.

I’m from a very small, very white town in Ohio outside of a small, but diverse, city, Toledo.  My formative years were spent in the country–not the suburbs.  I grew up on five acres, rode and showed horses from age 5-17, was in 4H, and had lots of friends who were farmers.  It was very homogenous town where a lot of people stay put–many stay local for college and come back home afterwards.  The diversity I was exposed to as a kid was limited to The Cosby Show and Family Matters (which I loved, btw).

I decided early on that I wanted a different path–and I’m actually not sure what triggered it; when I was about to go to high school, I changed my tune and decided to go to a private school in the city–an all-girls school and that opened my eyes to some diversity, even if it was still 70% white.  All of the sudden, I was driving 30 minutes to school each way, meeting kids who actually lived in the city of Toledo and making friends from all different backgrounds–including a handful of black friends.  Although the socioeconomic makeup was similar at my high school, the new experience was fun and expanded my worldview; I knew from that point I wanted to live in a big city that was full of all different people.

I share my early background because I think there’s still a large part of America who grew up similarly and don’t fully grasp the current race conversations.

They haven’t seen what they consider “typically racist behavior” so they don’t believe that narrative.  The mention of white supremacy conjures up images of the KKK, the stuff in movies, and lit crosses in the yard (which doesn’t happen where I’m from, thank God).  But it’s so much more complex and layered than that.   And part of me understands that because I lived in that “safe” bubble through college (even if my eyes were more opened in high school), but the other part of me knows that just because it doesn’t affect you, doesn’t make it less important.  It’s honestly a painful realization once you come to terms with it.

It’s uncomfortable thinking about the privilege you have, solely based on your skin color.

And you can either ignore it and act like you don’t know it’s happening or you can help course correct and recognize first and foremost that our country has been built on a pretty racist system.  I’d liken the current situation to how much of the country rallied around our soldiers in WWII.  The average American hadn’t heard of Hitler and didn’t know much about the atrocities he was committing–but they were behind America’s decision to get involved in the war.  Well, currently in our country, racism is that ‘bad guy’–that social construct that has defined our roles as we know it in society.

The black community is still experiencing overt acts of racism and even more importantly, the playing field isn’t as level as most people think it is.  As a citizen of this country, shouldn’t we fight for our fellow Americans to have equal rights?  We’ve made so much progress through the years since the civil rights movement in the 1960s, but those racial tensions didn’t just disappear in 1970.  Just like they didn’t disappear once the Union won the Civil War.  Those attitudes, prejudices, and systems in place have lasted for generations because they are taught to us and it’s all we know–until we realize that we know better.

What has shaped my views is friendships with people of different races.

It’s traveling throughout our country and abroad.  Or volunteering in underserved communities.  And reading books from not just white authors.  I posted on instagram last night about how I’m talking about the race conversations in my own home and how the fact that having a black best friend has really molded my views.  When I talked to her about posting it, we both knew I would get some pushback or eyerolls from people who thought I was using the “black best friend” card as a narrative to push some agenda but that risk was worth it for getting my message across.  Someone even chastised me and said I was using her as a prop (and honestly, that hurt).  But it’s not a narrative–it’s only my experience, which is all my blog has ever been.

I’ve spoken from the heart for years–shared with you all the death of a parent, the loss of pregnancies, and the happy moments and lots of clothes in between, so getting called out on using a friend to push an agenda was really was a punch to the gut.

Having her as a friend has absolutely opened my eyes to casual racism.  We met on my first day at a new job and were fast friends. Because we worked together so 6+ years, we spent a LOT of time together.  I heard as people in the office would tell her, “you’re so well-spoken” or “you don’t sound black.”  (Yes, that should make you cringe.). I learned that she’s heard them her whole life and soon I realized that it was just a sliver of what she had to deal with growing up black in a mostly white American city.

It’s just not something I’ve ever had to understand and that is true for so many white Americans.  And the whole ‘white privilege’ awareness isn’t to minimize their hardships and struggles. It’s to explain that your skin color been a hindrance or put a target on your back, like it does for the black community.

And I know I said I wouldn’t get political on my blog.  And I really won’t.

I have zero interest in debating politics with anyone on the internet; whenever I get caught in a political debate online it sucks the life out of me (but I’m happy to do it in person! ha) and I doubt that either one of us is going to convince each other of anything.  If anyone is dying to know my views, I’m not shy about it–I’m a registered Independent and I’m voting for Biden in 2020, but that’s as far as I’ll go on touting my views.  (BTW, I IMPLORE you to vote and to pay close attention to local and state elections. Local elections determine so much of what affects your daily life: housing, schools, policing…!)

But anyway, THIS–racial injustice, systemic racism, it transcends politics.  And so many disagree with me about that because of course, it’s being politicized, much like the global pandemic was (actually nuts that you can politicize a virus, but here we are), because in our country, we like to debate until we’re red in the face.  But you won’t find a debate here because I believe in equality.  I believe in equal human rights.  I believe in the fair treatment of all.  And you’ll never convince me otherwise.

So, if you’re still with me after this super long blog post, I have something to leave you with that I can’t stop thinking about.

I went to a local march against injustice this weekend and had a lump in my throat when the young, black speaker said that when she received a better grade than a classmate, the classmate angrily responded, “I wish slavery still existed.”  The woman who shared her story looked fresh out of high school.  The classmate who said that had clearly grown up with the mentality that she deserves more because she’s white, simply based on that comment.  We have to commit to do better. We have to take a hard look in the mirror. And address it with ourselves.  We have to have tough conversations with our kids.

And I know I’m far from perfect and certainly not the first to speak out on this.  I also know that I have loads more work to do in terms of figuring out how I can better myself, community, family, and actually make a difference here. And even though so much of my content on the blog and instagram centers around me, I will continue to provide introspective essays and feature brands by more diverse designers, books by more diverse authors, or local entrepreneurs that aren’t only white.  That’s what you can expect from me because we’ve got to move forward from this and do better. 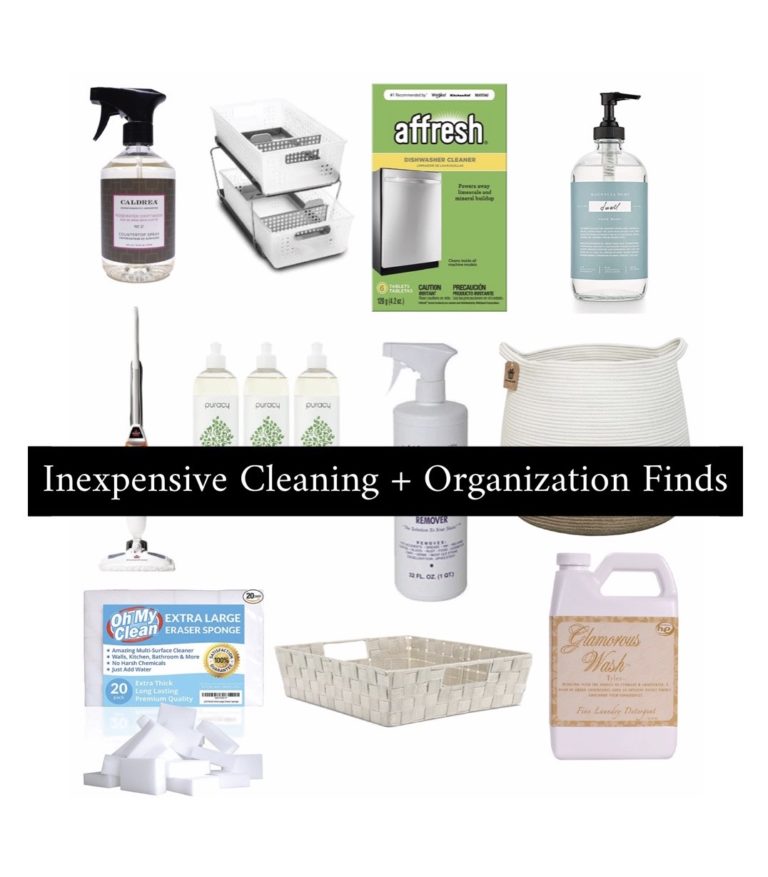 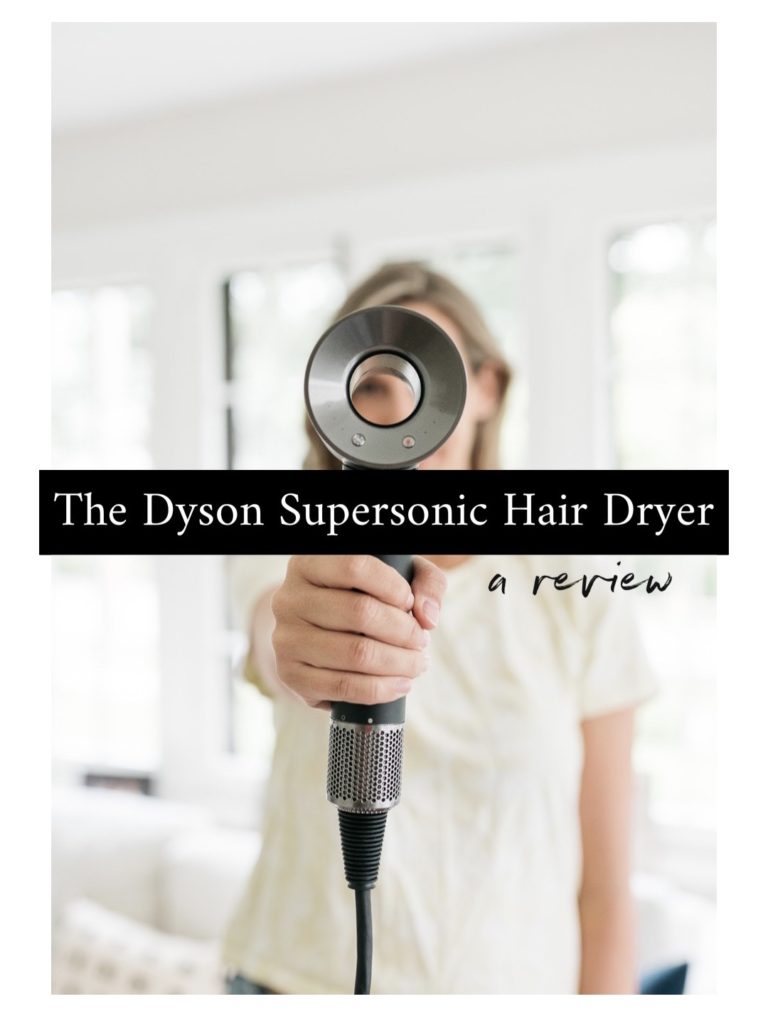 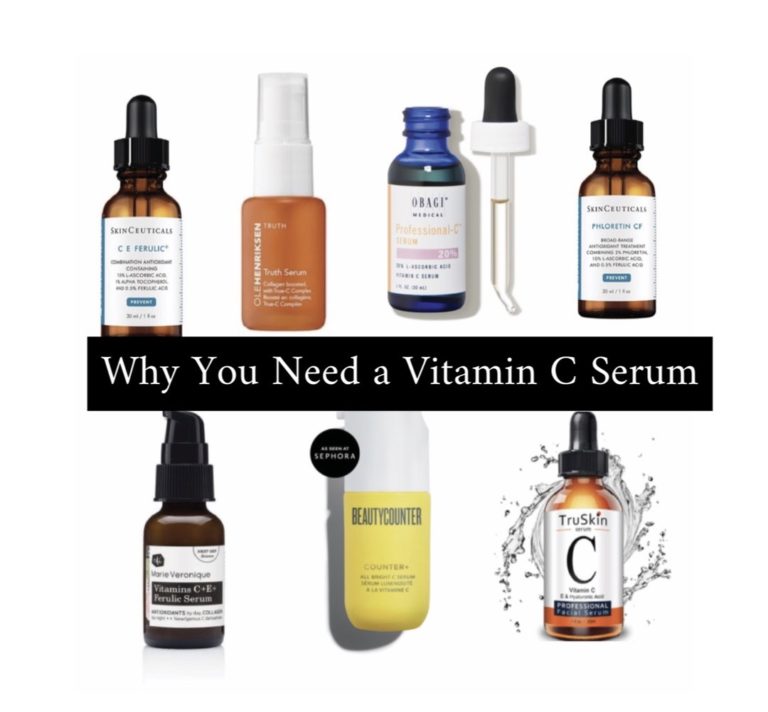