My Father, The Hero

I’ve been dreading this post but feel it’s necessary to write.  You see, I started this blog on a complete whim (back in 2010, there were little to no bloggers who deemed it a full-time career) one weekend while at my parents’ house in Ohio and continued on as it provided a necessary distraction.  What did I need to be distracted from?  I had a job that required 100% travel (meaning lots of nights alone in hotel rooms) and my dad was battling a cancer that I’d never heard of prior to his diagnosis.  Yes, this blog was a wonderful distraction and also acted as a way to explore my longtime interest of fashion, online shopping and personal style.  My parents were huge supporters of my blog (sometimes my mom made blog photos the background on her computer).  My dad had always been a fervent proponent of the written word.  He was a journalist in college, kept journals off and on for most of his adult life and even wrote sonnets for family weddings.

My dad passed away last month.  It hurts to even type out the words, let alone say out loud.  His multiple myeloma became very aggressive in the past year and although it eventually overtook his body, I always thought he would recover, like he always had before.  People rarely use the term “suddenly” when describing a loss from cancer, but to me it was.  His decline was fast and watching it all unfold was easily the worst month of my life.  I wouldn’t wish the anguish I feel upon anyone; it’s truly the worst feeling in the world knowing that I can never give him a hug or call him again.  Most people describe their loved ones in superlatives, but I believe at my core that my dad was the smartest, funniest and most witty person I’d ever known and ever will know.

I sob at the thought that he won’t get to see me grow up (because who is truly grown up at 29?) and more so that he won’t know Harry or my future children.  It still hasn’t hit me he won’t pick up the phone when I call for advice.  When I arrive to my parents’ house late at night after driving the four-hour trip from Chicago to Ohio, I’ll never hear his melodic voice echo in the hallway when he says, “hi hun” before he even sees my face.  I’ll never hear him tune his guitar in the living room as he sings quietly while strumming a Beatles song.  I’ll have to settle with videos and saved voicemails from him, which he always left, along with a witty quip or recent observation.

My little Harry has very blue eyes and although most babies do at birth, it’s odd that his have remained when Eric and I both have brown eyes.  When I spoke to my dad on his birthday two months ago (Flag Day/June 14), I told him, “you know, Harry still has his blue eyes and they just keep getting bluer.”  He replied, “well wouldn’t that be a nice tribute.”  I’ll never stop paying tribute to you, Dad…that I promise. 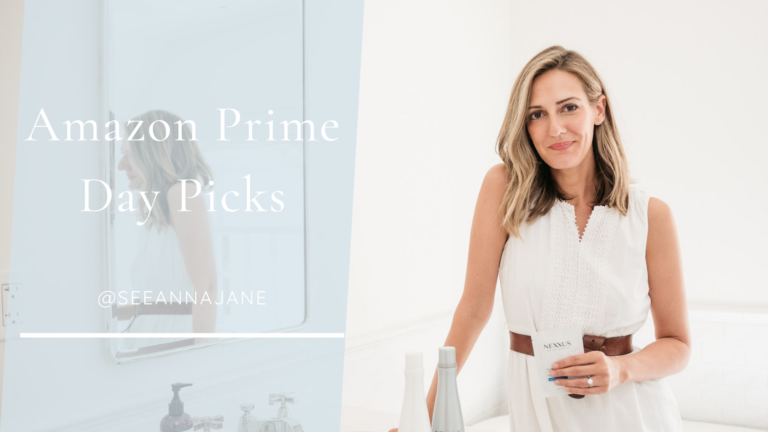 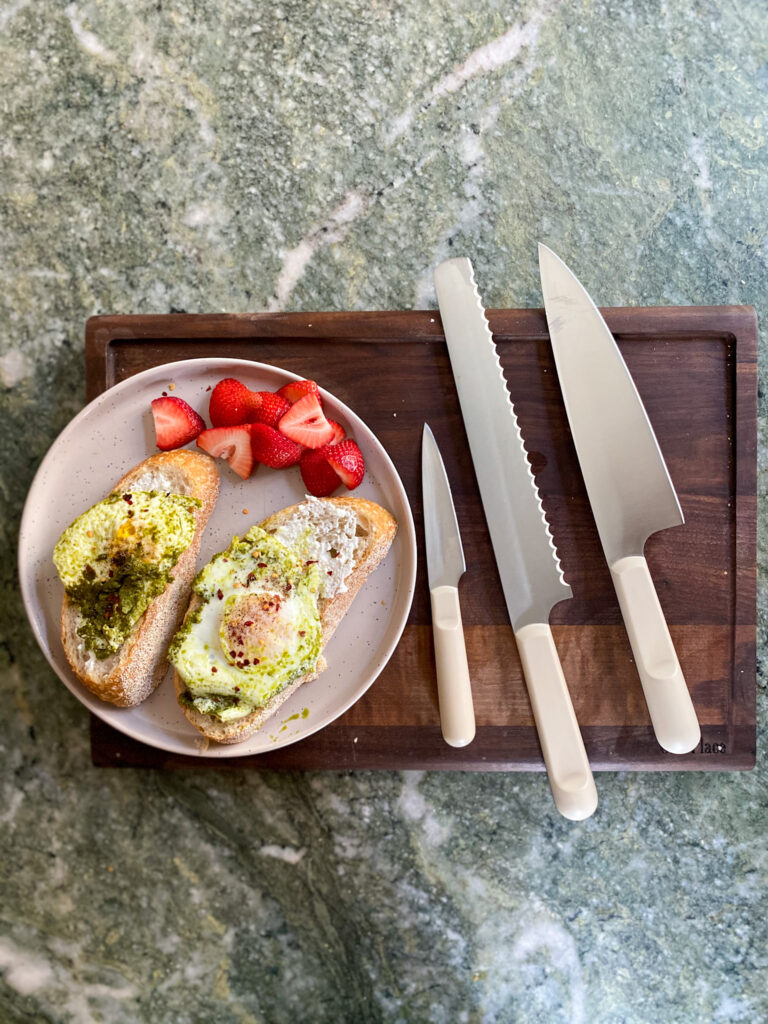 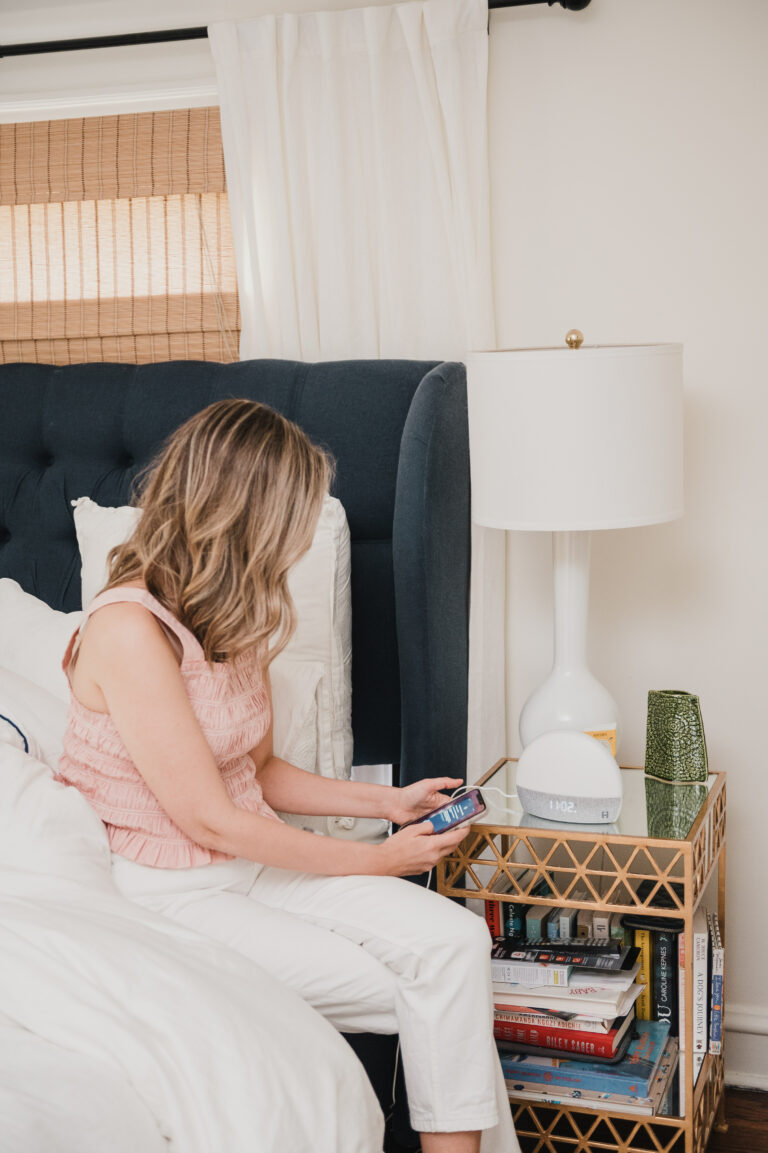