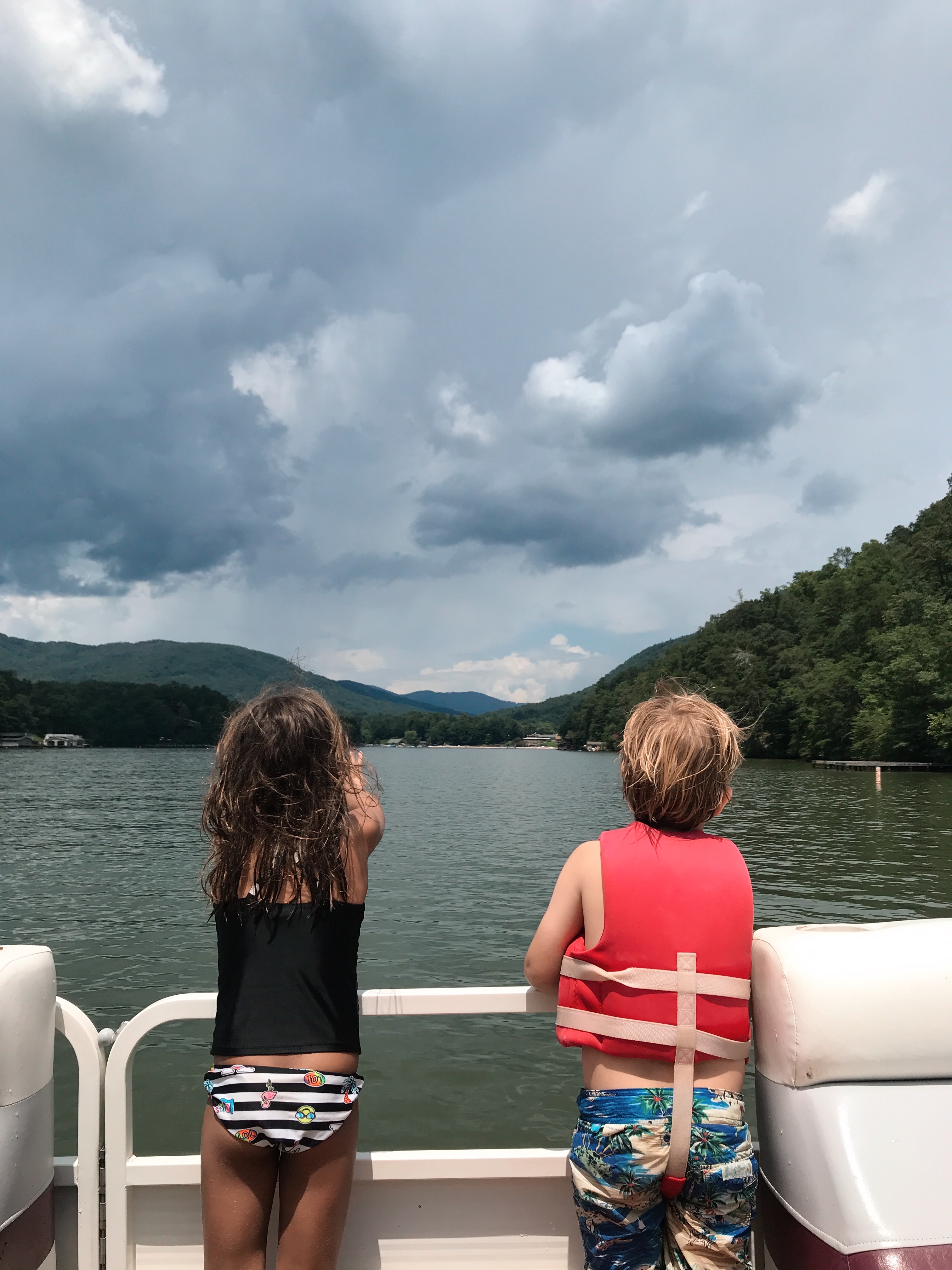 Harry and Natalie (my niece, his cousin) getting one last look at the lake before getting off the boat.

A couple weeks ago, we took the family to Lake Lure, North Carolina, which is about 25 miles outside of Asheville.  My oldest sister and her family recently relocated to South Carolina and they’ve been loving the summer lake life down in the Carolinas so my brother-in-law wanted to celebrate his 40th birthday down there.  Growing up in the Midwest, I’m a big fan of going to the lake during the summer (primarily lakes in Michigan or Ohio) so this southern lake hidden in the Smoky Mountains was a change, but we loved it!  I think what I loved most was the lack of cell service–it was great to unplug.  We rented a boat for three days and just spent that time exploring the lake, swimming, eating and catching rays.  The town itself seems spread out but I don’t think it really is–the mountains just make it hard to get around.  All in all, we had a great time and it was amazing for kids but honestly, it was just fun to spend time with my sister’s family and get in some cousin time (Harry is obsessed with them because they’re all older than him!).  We rented a house on Lake Lure (that’s actually within the Wyndham Resort but I think my sister found it on VRBO) but also had access to the pool, which was great for a day.  Also, my husband and brother-in-law were able to get some golf in, too.

Dirty Dancing was filmed here! Yes, it takes place the Catskills, but it was actually filmed on Lake Lure and there’s an annual Dirty Dancing Festival where people can come and have the time of their lives.

There’s a town under the lake!  They actually created a lake in the valley by building a dam in a river and flooded a town back in the 1920s.  Harry was obsessed with this and when we went swimming he’d put on his goggles and say he saw the town–ha! 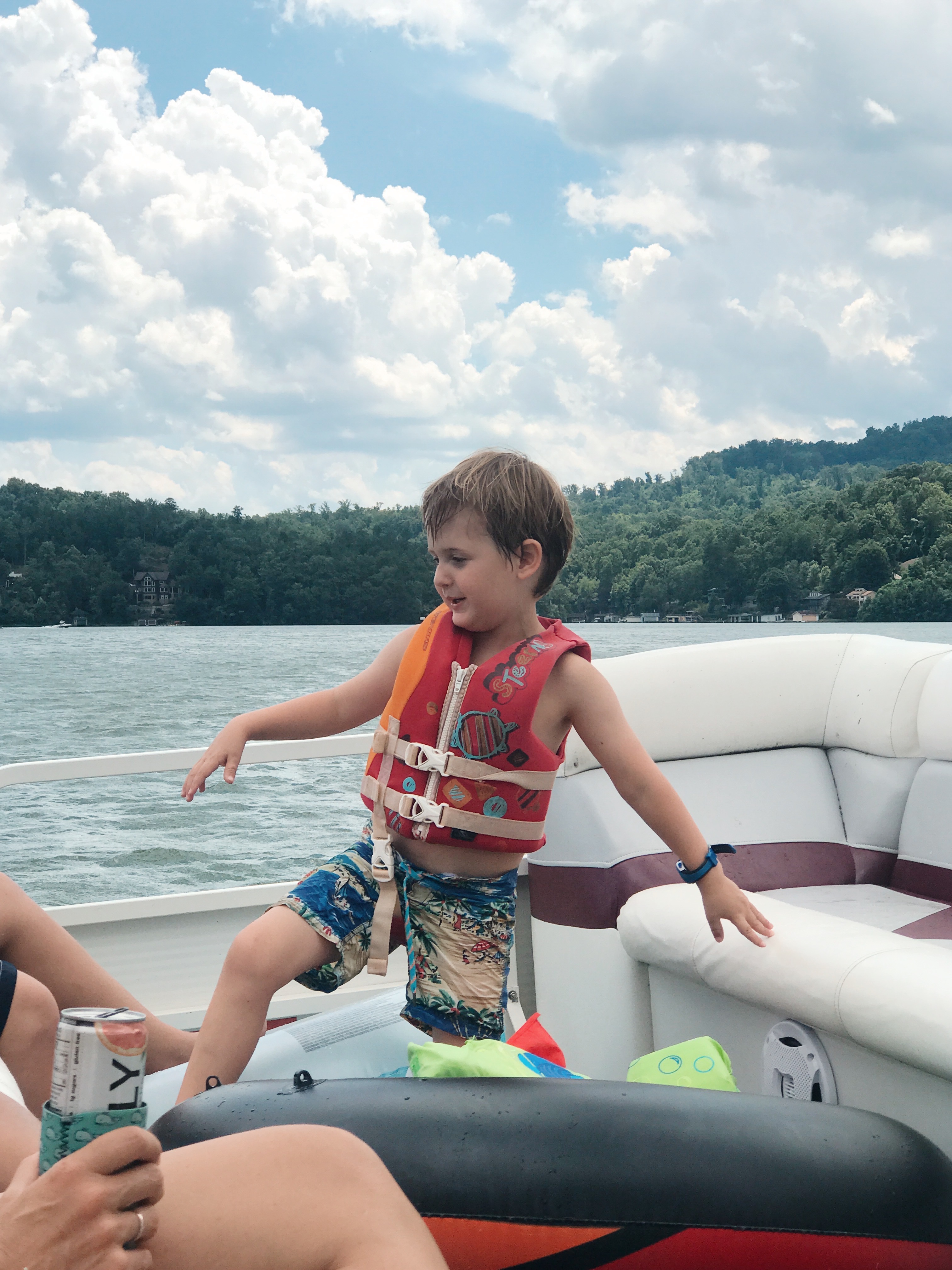 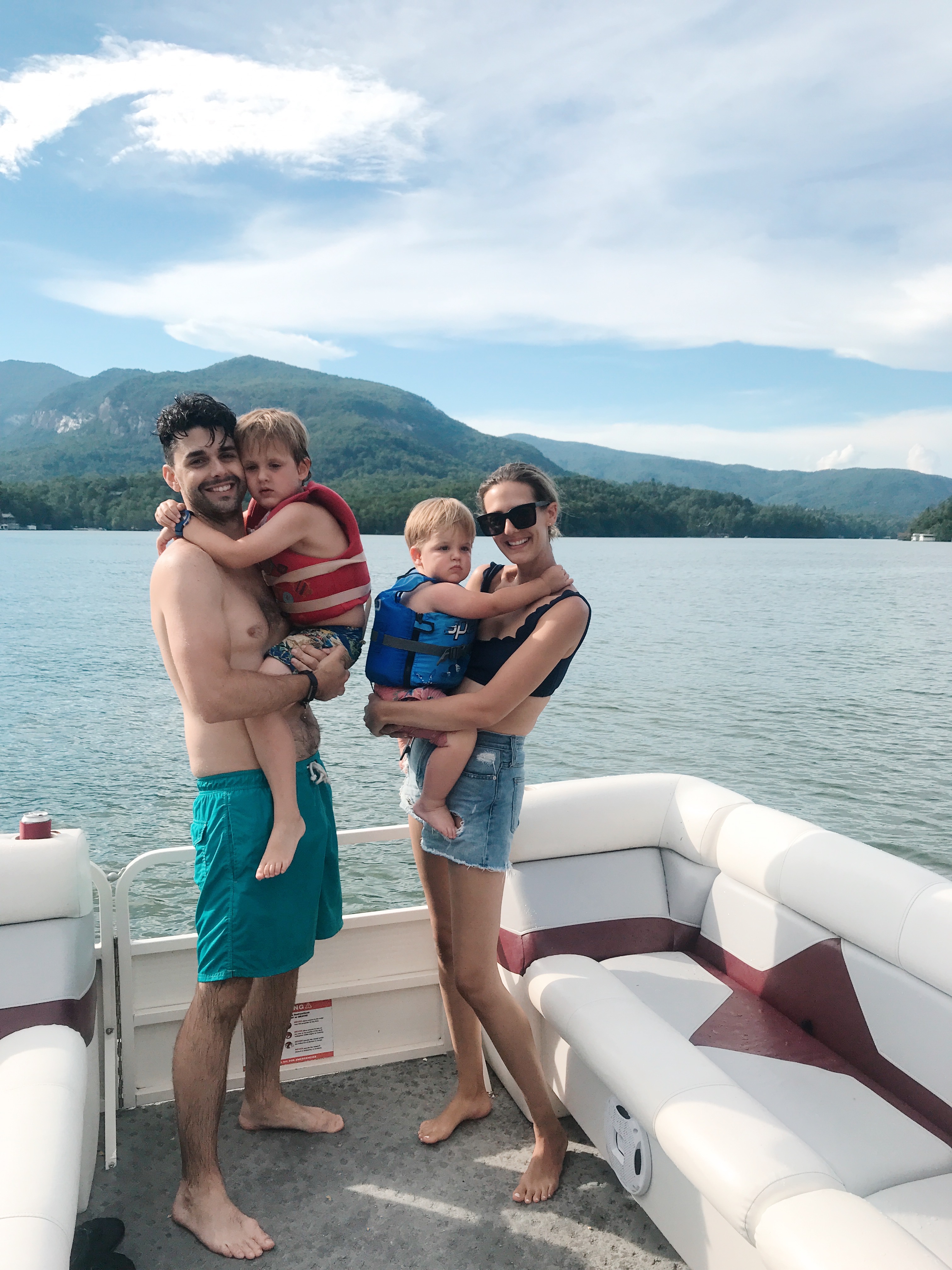 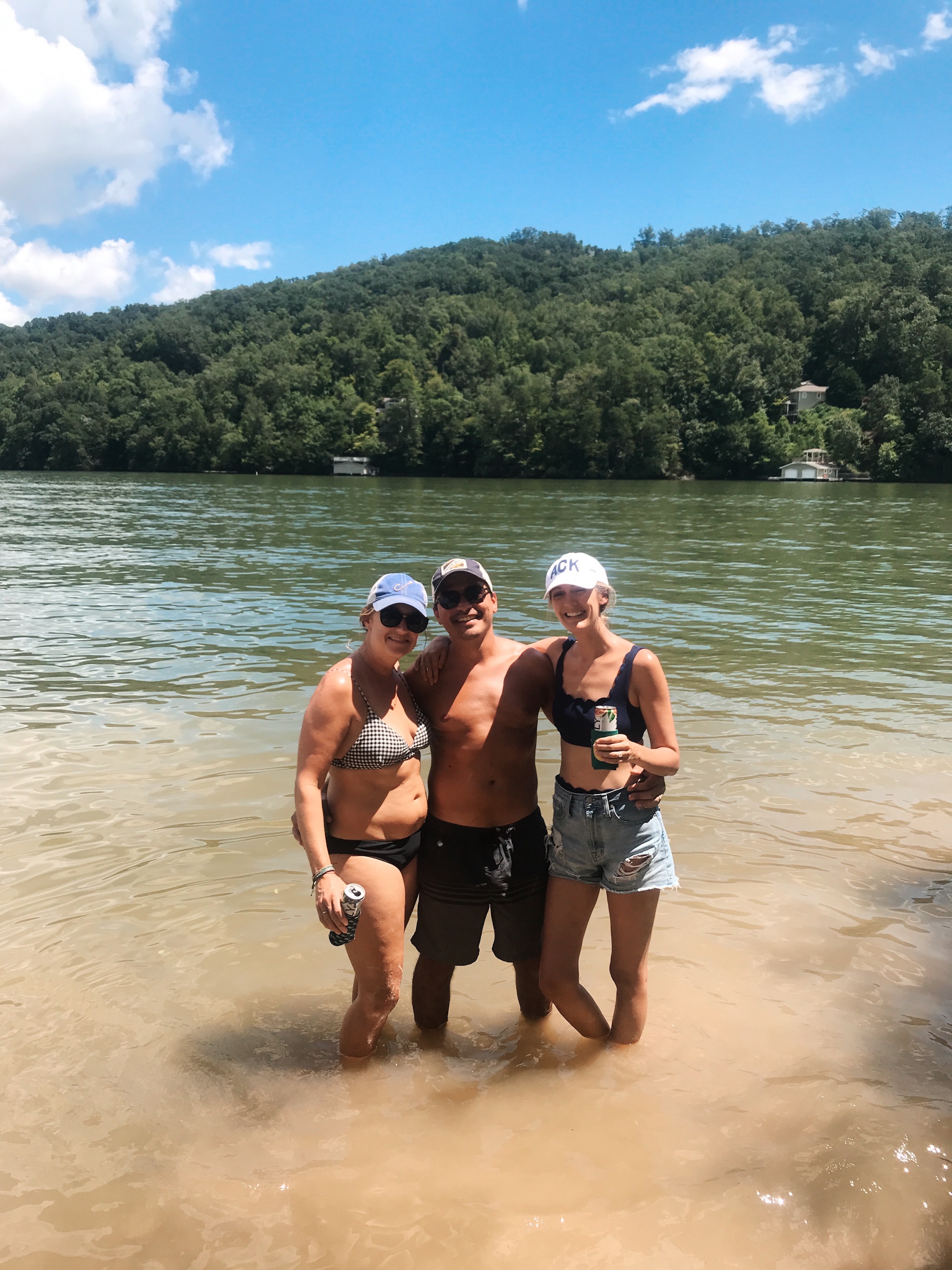 Happy Birthday to my brother-in-law who has zero social media accounts (impressive, right?) 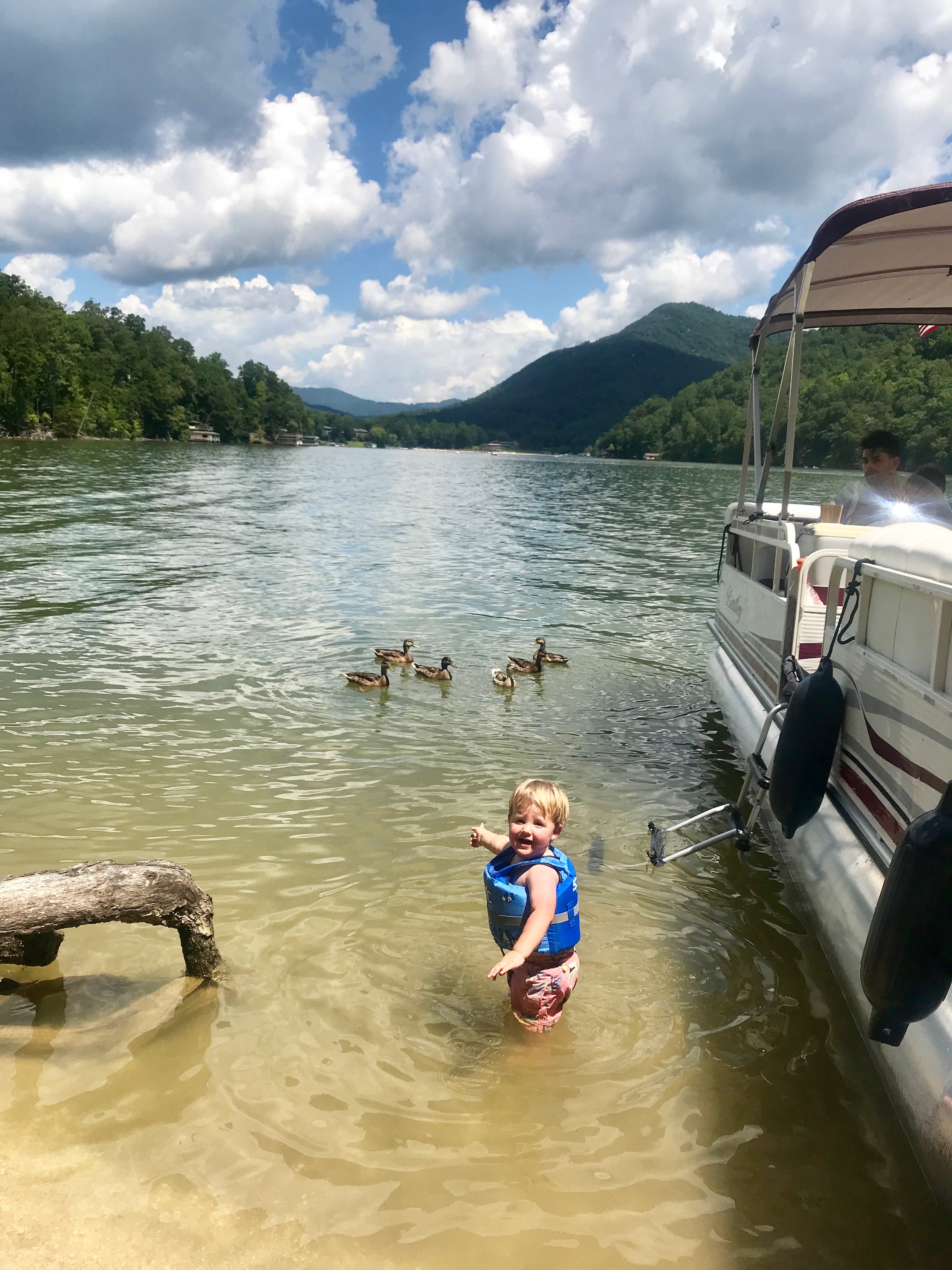 Teddy wading with the ducks 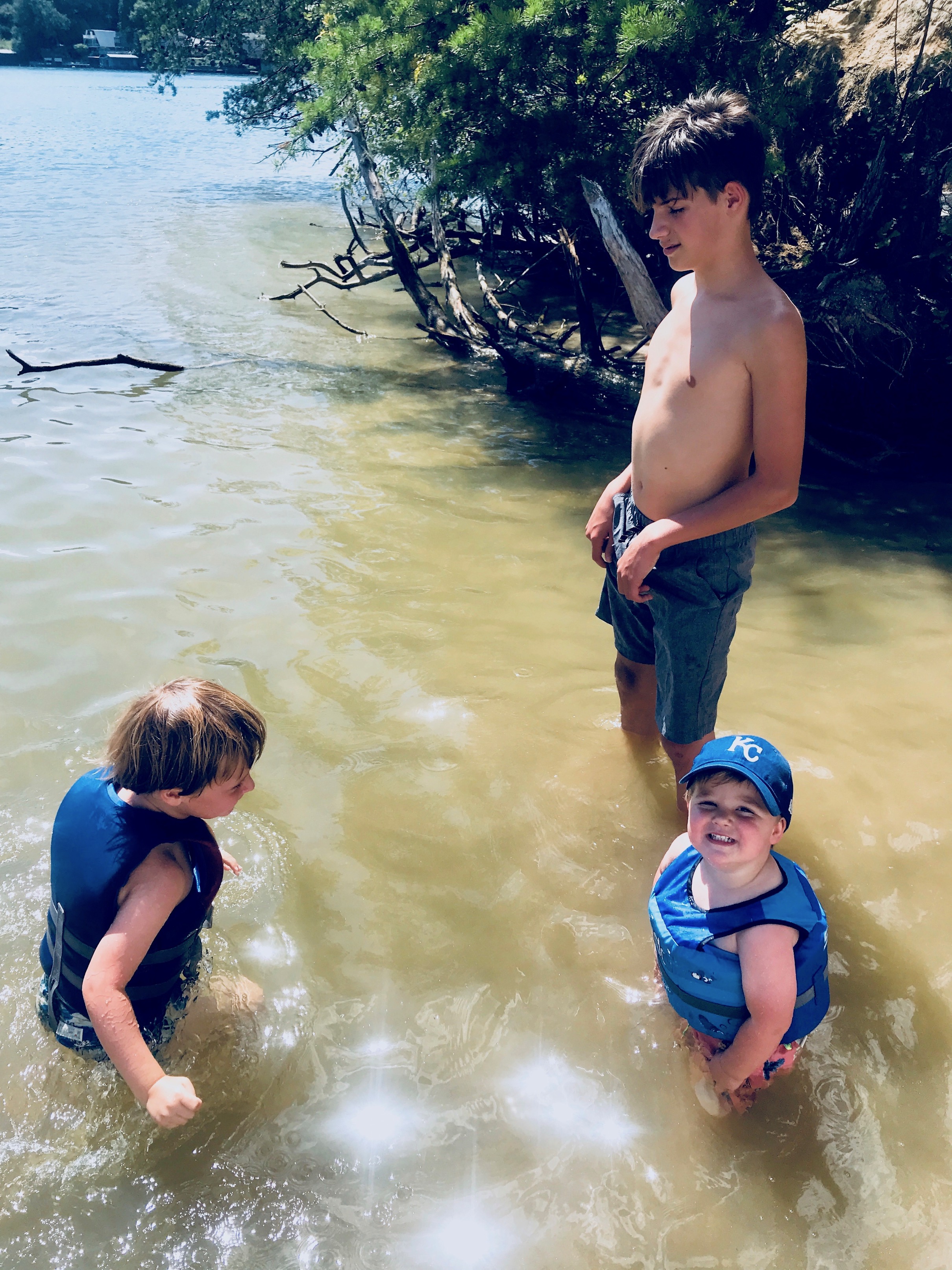 Harry and Teddy with their hero and cousin, Jack. 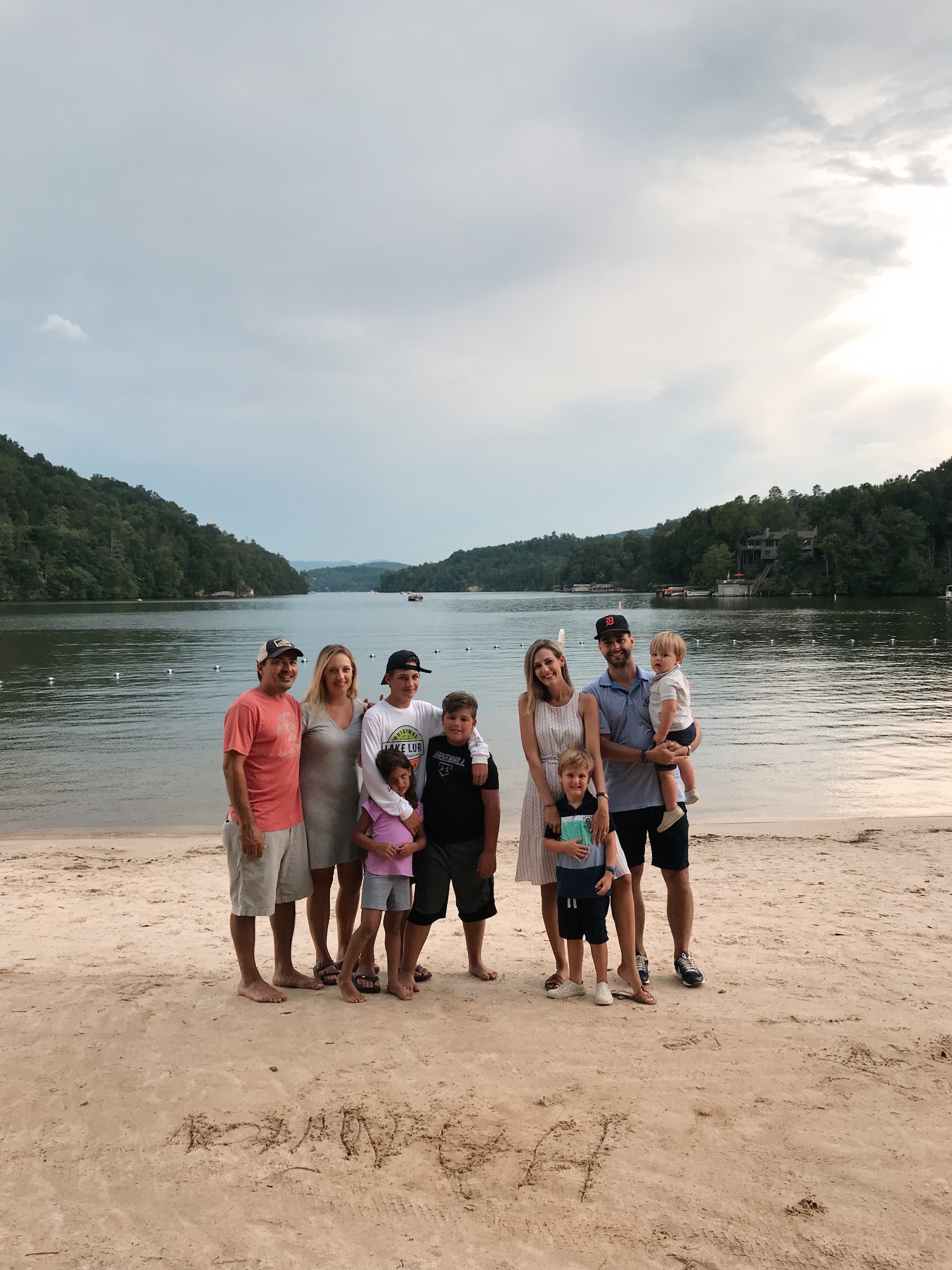 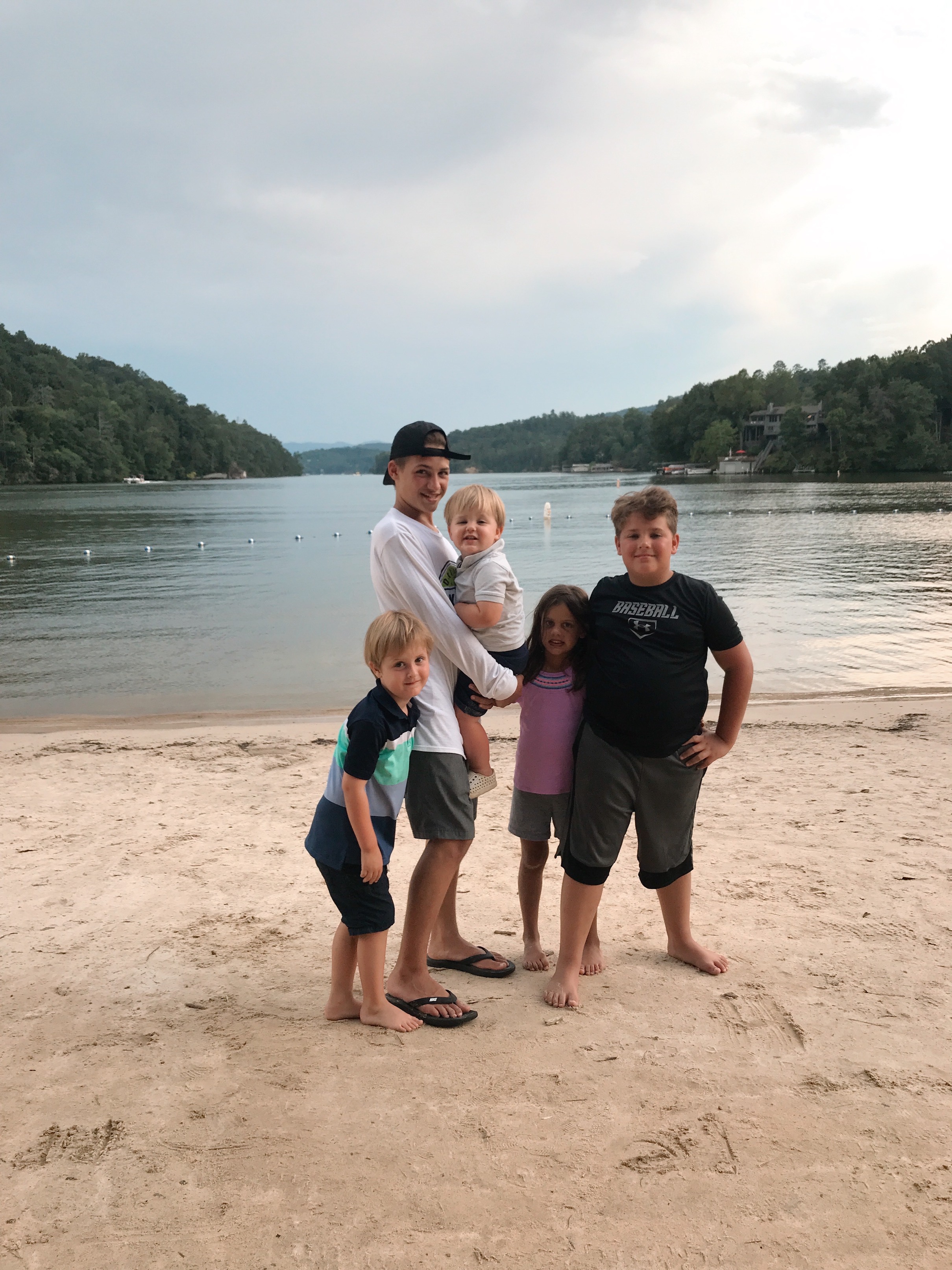 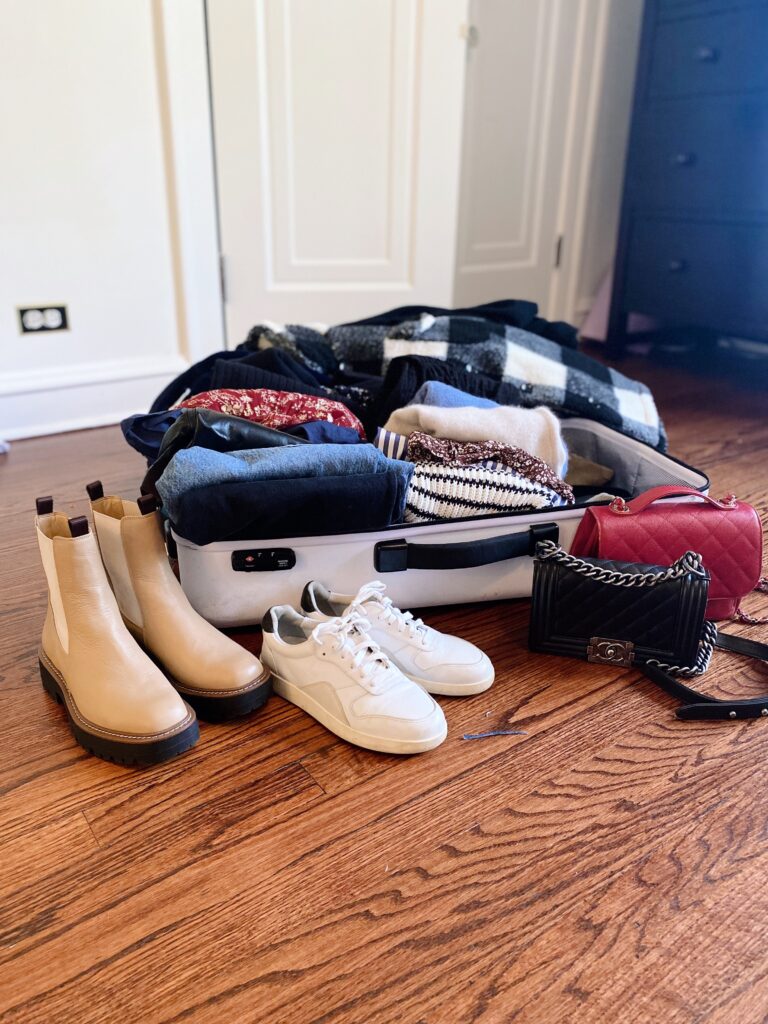 Packing for Paris in the Fall 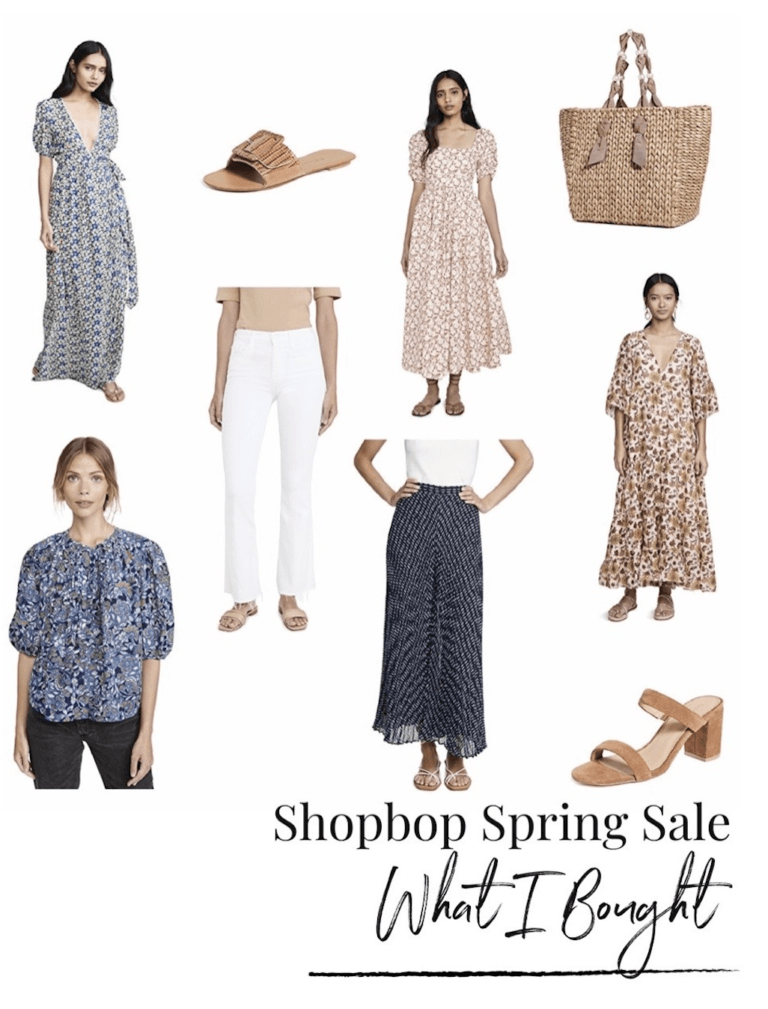 Shopbop Spring Sale (What I Bought & What I Already Own) 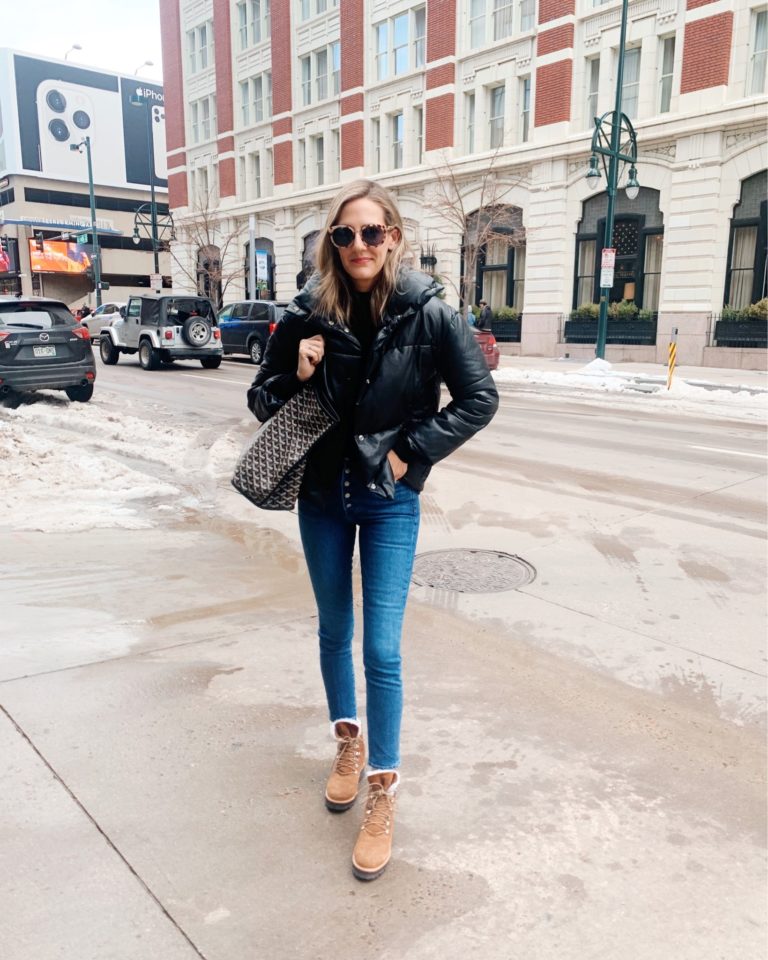