A Year of Therapy: My Journey 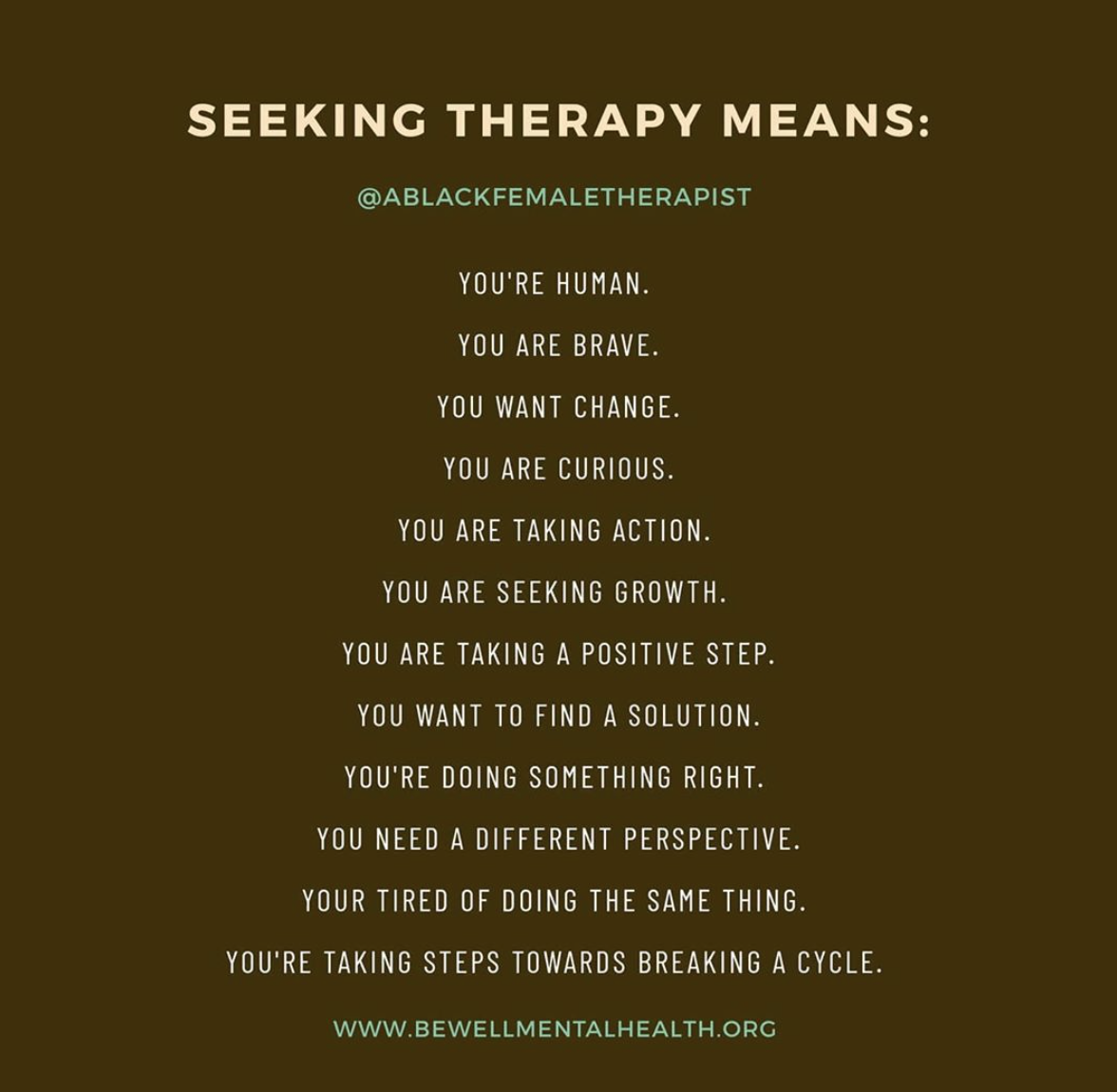 “And what would you say to a friend going through the same thing?”

I gulped.  “I would NOT tell them that bad things happen to everyone and to hold your head high and move forward.”

I guess that’s what they call the ‘a-ha’ moment?

I started going to therapy for a very specific issue: dealing with the aftermath of losing and saying goodbye to a very wanted baby a year ago.  I was so distraught and beside myself.  I cried for weeks.  I didn’t leave my bedroom if I didn’t have to.  At the hospital, they recommended a grief therapist and I called the first recommendation on the list.  I knew this was something I couldn’t navigate alone.

At first, I hated going.  Who wants to rehash difficult moments over and over again?  (My go-to way of dealing with things is to ‘suck it up,’ by the way.)  I tend to internalize and tuck it away, which can be very unhealthy as it can come out in the way of psychical symptoms (like stress) or I might explode at random moments due to the pressure.  I knew that this was too big to tuck away.  I was too overwhelmed–too sad to think about anything else.

Because of how I tend to deal with obstacles, going to therapy was my worst nightmare–reliving the trauma again and again.  Getting upset.  Crying while talking.  But after each session, it was weird–I found myself at peace afterwards; it was almost like crying out my problems helped me come to terms with my reality, little by little.

It’s funny how simply saying something out loud to a therapist is a powerful action in itself.  Acknowledging my hardships, struggles, and traumas has helped me better face them and taught me to be a more empathetic person not only to others but also to myself.  That has been one of my major takeaways from therapy: allowing myself empathy and compassion for struggles I’ve had, rather than tuck them away and move on quickly.  And trust me, it’s actually harder than it sounds.  But I think it’s also changing my relationships in a more positive manner because I can sit in empathy with others, rather than just feel sympathy for them.

I still kind of dread going to therapy–I doubt that will change.  I don’t think I’ll ever like talking about the hard stuff that’s going on in my life, but I know it’s better for me.  I also think I’ve just scratched the surface with therapy.  I know there is a whole lot more to dig up and that I should’ve started going after my dad passed away.  I know I bottled up a whole lot of things after that happened, especially as I had also just had a baby.

My therapist sister is a firm believer that everyone could benefit from counseling or therapy and now, after a year in, I tend to agree.  I never thought I needed it.  You truly don’t need a reason to go, although many people find themselves there after a catastrophic life event.

And if you’re thinking about going to therapy but it makes you nervous, here’s a few things that can ease your mind: 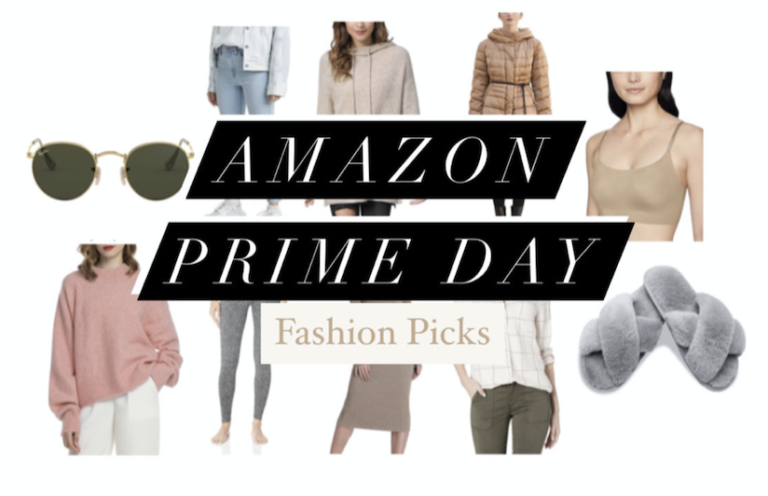 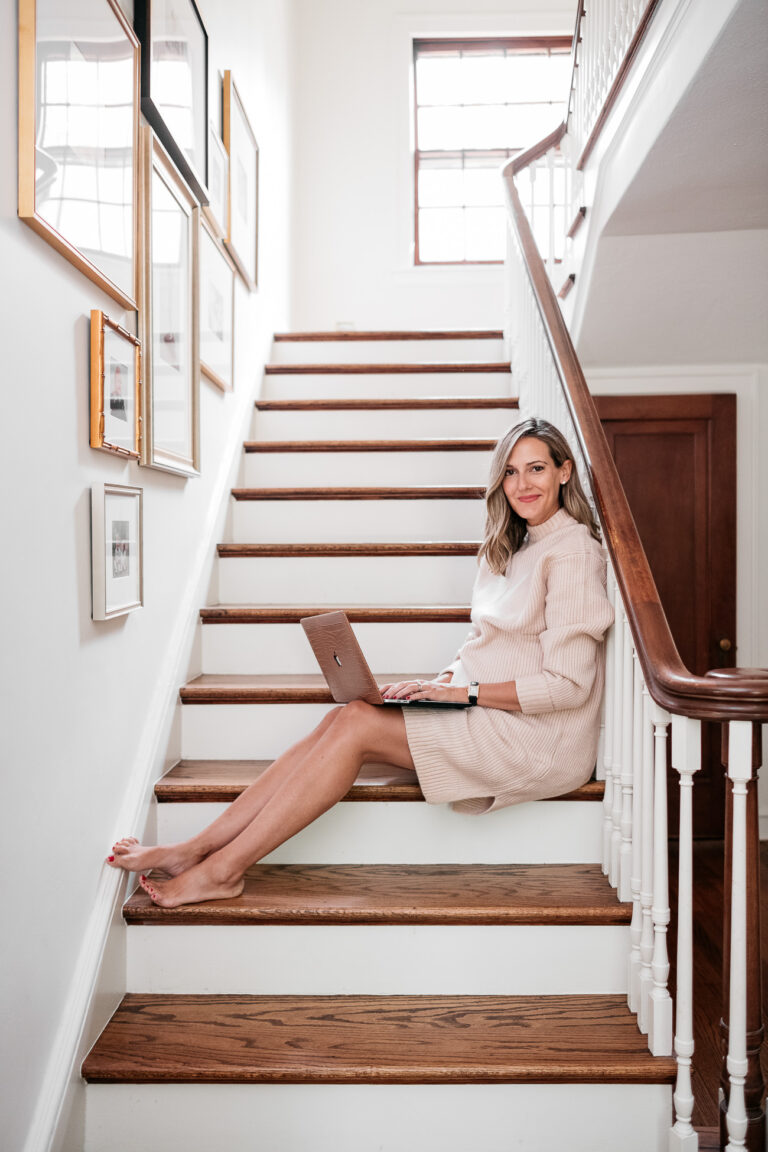 Benefits of the New Walmart+