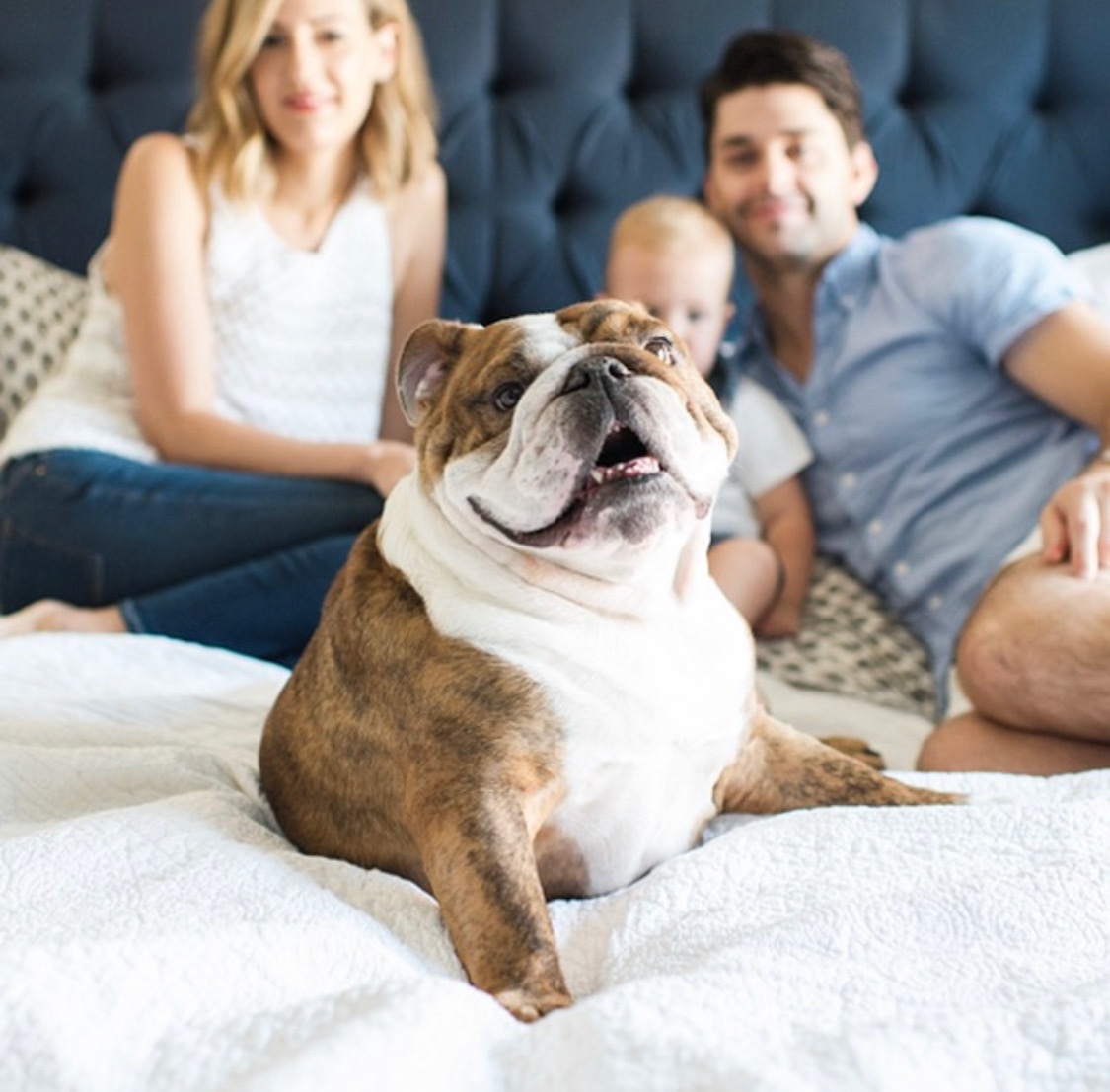 Sometimes I wonder why we do this to ourselves.  We get these beloved pets well knowing that they will likely pass away before we do.  When they do pass, they take a little piece of our soul with them.  Losing a pet is painful; this is all still so fresh.  Out of habit, I went to look for Jerome a handful of times already today–to let him out, to feed him, passing by one his beds, and was harshly reminded that he was no longer here.  I keep waiting to hear the clacking of his nails on the hardwood floor or the distinct sound of him hopping down the stairs.  I look to the side of our bed and he’s not there; the tears have not stopped welling in the past 48 hours.  I thought I’d answer some questions about him and give some insight into why he was so special to our family.  (Maybe you’ve been following along since we brought him home in 2012–what a squish he was)

Where did his name come from?

My husband, Eric, is a HUGE Steelers fan.  Like, I don’t even understand his love for that team.  Jerome Bettis was always his favorite player (he’s also a ND fan, where Jerome attended college).  When we were talking about getting a bulldog I suggested the name Jerome and I swear he teared up.  Plus, the name felt right for him.  You’re probably wondering where the name “Biggie” came from.  When we first got him, we started calling him a “biggie boy” and the name Biggie just stuck.  He answered to both names, but most people who knew and loved him called him Biggie.

How old was he?

Why did you get an English Bulldog?

Eric never had pets growing up; I, on the other hand, always had pets–cats, horses, dogs, hamsters…we were a pet-friendly household.  I also know first hand how much work they are, but Eric had a dream of one day having an English Bulldog so I did a ton of research on it as they are a finicky breed.  There are some bad breeders out there and I wanted to make sure we found someone that didn’t breed to sell for a profit but rather just a bulldog lover.  We were so lucky to find our breeder, Nancy, who lived two hours outside of Chicago; she only ever bred three litters total and was just an English Bulldog aficionado and lover.  Her dogs were loved, had great temperaments, lived long lives, and had minimal health problems.  We feel really lucky to have found her.  (However, she moved to Georgia and no longer breeds dogs.  She still owns one bulldog).

Fun fact: my sister-in-law had no intention of ever getting a dog but as soon as she met Jerome, she fell in love and went and got his sister, Mabel, from the same litter.  They’ve always had a special bond.  Also, now that we know the breed well, it’s not out of the question to rescue one eventually (bulldog rescues typically don’t let you adopt them unless you are familiar with the breed).

I used to describe him as a cat.  He slept a lot, loved to be pet, preferred to make nests out of my fancy blankets, and did things his own way.  He was extremely stubborn, but we loved it about him.  When we took him to puppy school, after weeks of classes the instructor said to me, “ya know, some dogs just won’t walk on a leash.”  Ha!  He really did refuse to go on walks, but loved to run around in the park or at day care.  He would always jump into a baby pool, if available, and LOVED a romp in the snow–it made him runner faster than a snack.  His favorite food was cheese; if you merely OPENED a cheese stick, he would come running, no matter where he was in the house.  His other favorite foods were peanut butter, apples, and bananas.

Temperamentally, he could be an anxious fella.  We would joke that he had the cushiest life ever, yet acted like he grew up like he was deprived and living on the streets.  A grooming session make him shake with nervousness yet every single groomer always fell in love with him and said he was the best boy.  He hated when we left but was especially anxious when Eric would go out of town and when we’d bring the suitcases out, he would pace relentlessly.  However, he was very sweet wouldn’t hurt a fly.  He had loving eyes and a big heart; he’d would lay right next to you all day if you were home sick in bed.  When we took him out and about every single person who saw him would smile.  Every single delivery person would give him pets and he’d do his little butt shake when they’d show him some loving.  No one was scared of Jerome–he always came in peace. His low growl meant he heard something (but he wasn’t going to go looking for it–ha) and his high-pitched bark meant he wanted to play (or that he had to go to the bathroom if he was sitting by the door).  He was simply the best, which makes this that much harder.

Ugh.  We still don’t have all the details and I’m not here to throw the blame at anyone but it was a devastating experience, especially since we weren’t there.  While we were out of town, Jerome stayed with my sister for half the time and the second half, he went to stay at the doggy daycare, which he LOVES.  They also know and love him–and they have a bunch of bulldogs who go there, too.  He has also been boarded there before, so he’s familiar with it.

We had just boarded the flight to come home on Sunday morning when I get a call from the doggy daycare; they tell me that Jerome got a cut on his paw and he’s worked up–they said they can’t get him to calm down.  We were quite literally about to take off and I didn’t know what to do so I told them I would call my sister to come get him.  In retrospect, I’m so upset at how this all transpired.  Why they called me instead of immediately calling ANY vet, I don’t know; it’s the thing that makes me the most sick about the situation as I feel he could’ve been saved.  They didn’t make it sound like it was an emergency situation which is why I called my sister, but it most definitely was developing into one.  I was in the air for almost two hours and so much happened during that time that it makes me want to throw up.  My sister, God bless her, who lives 35 minutes from us, went to pick him up and said he wasn’t doing well.  He was having trouble breathing and throwing up.  She was hoping she could calm him down (Jerome loves my sister and I’m so glad that she was able to be with him at the end) but instead took him to the vet.  He actually died as soon as she brought him in and they resuscitated him within 15 seconds.

Basically, we think Jerome had a form of heatstroke, even though it wasn’t that hot outside.  I think he worked himself up so much after hurting his paw that he compromised his trachea and suffocated himself.  The doctors were cautiously optimistic after they saved his life but when he couldn’t breathe without the tube and developed pneumonia within 24 hours of admission, we knew there was nothing else we could do.  We laid our best friend to rest on Monday afternoon and it was so gut-wrenching.  He didn’t look like himself and wasn’t lucid, but I hope that he knows Eric and I were there with him, giving him kisses and rubbing his ears.  Big thanks to my sister who tried everything she could to save our beloved pup.

I don’t know if I will ever let go of the guilt I have about everything that happened.  I have guilt that we weren’t home with him.  I wish I would’ve been like, “CALL THE VET.”  I wish we would’ve come home on Saturday instead of Sunday.  I wish I wouldn’t have boarded him for the second half of the week.  I wish so many things that could’ve changed the outcome and would allow Jerome to still be here with us.

How are the boys?

It’s tough with kids, you know?  Teddy was Jerome’s #1 fan.  He called all dogs “biggies” and cuddled with him as much as he could.  Teddy’s favorite place was Jerome’s bed.  Because he’s only 2, he’s still too young to understand what’s happening, which is kind of a blessing. We told him that Biggie was sick and went away but that we can think about him forever.  He has been asking for Biggie to come home because he misses him, which is like a punch to the gut.  We were looking at pictures of him and Teddy was waving and saying, “hi Biggie. Come home.”

Harry is 5 and semi-understands (and is curious) death.  I still talk to him about my dad, who passed away five years ago, but his concept of death is pretty linear.  He sees that Eric and I are upset and that makes him really sad.  I’m trying to put on a brave face but I am also trying to explain to them that it’s ok to be sad about losing our friend, Jerome.

I can’t even think about getting another dog–let alone a bulldog.  Jerome was one of a kind and I know we’ll never be able to replace him.  Maybe some day but it’s nothing I’m thinking about anytime soon.  I kid you not when I say that I’ve been crying for 48 hours.  (My friends and family would tell you I’m not a crier.) This just hit us hard.  It was so tragic–such a loss and so sudden.  But writing this all out was very cathartic for me and helped me articulate what a special guy Jerome the Biggie was to us.  If you have lost a pet, it’s ok to be upset; they’re family and it’s a special privilege to have them in your life.  They do more for us than we do for them–I believe that.

Thanks for all your notes and messages.  I’m trying my best to get through them all but it’s nice to know that you all loved the snippets I shared of Jerome, too.  He was a special Biggie. 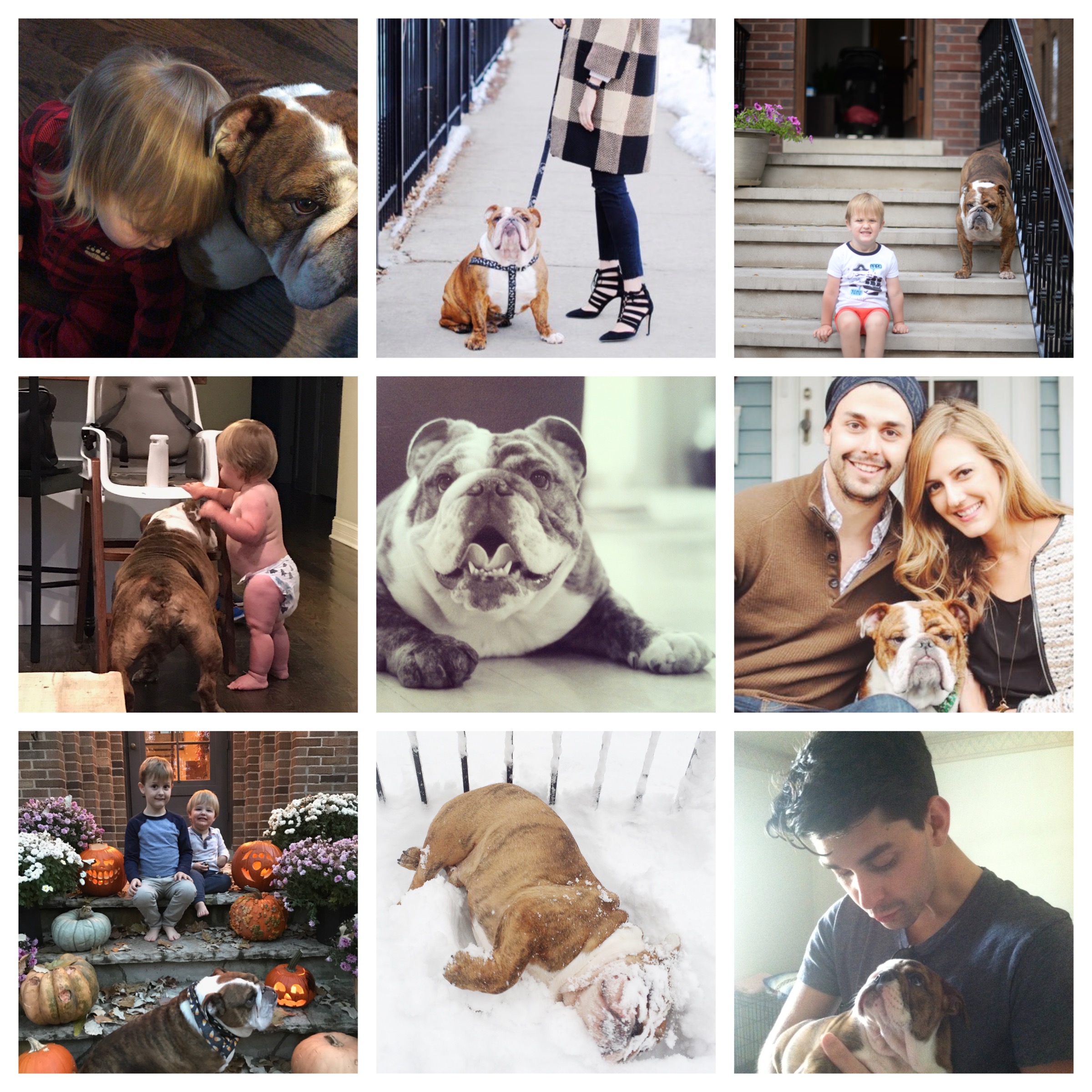 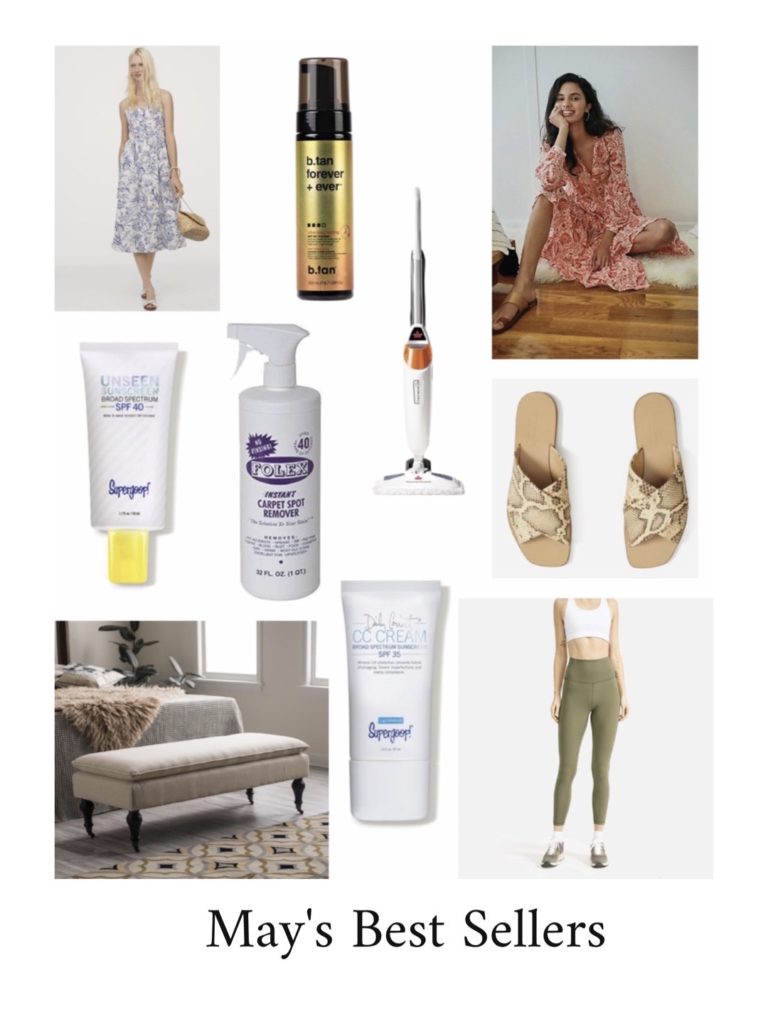 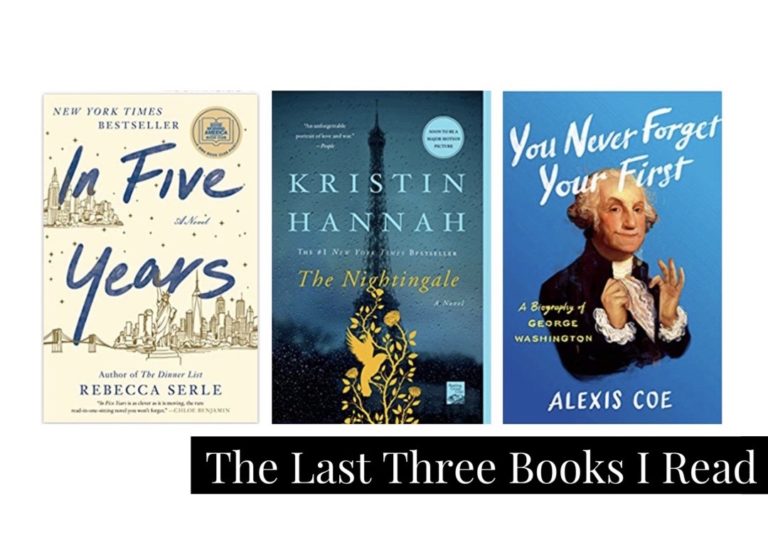