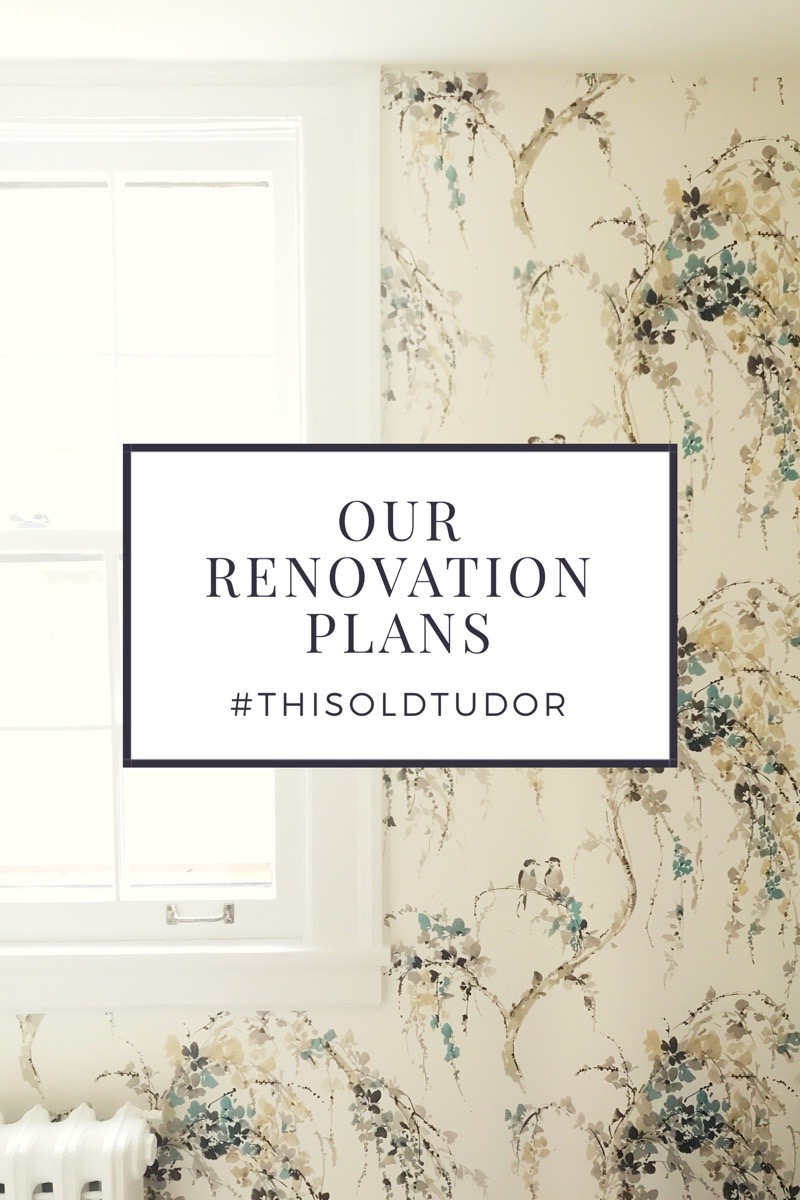 As you know (because I post about it on IG stories quite often), we’re slowly making our house a home.  And if you’re new to these parts, welcome!  To sum it up: we moved to the northern Chicago suburbs (read more about why we did it here).  I’ve never given additional context into what we were looking for so let me lay it out there for you.  To me, the northern suburbs have gorgeous older homes and mature, tree-lined streets–I knew that’s what I wanted.  I’m a history buff and it excited me to live in a home from the early 20th century – you can’t replicate some of those details!  What we needed: 4 bedrooms, some outdoor space, and were hoping for a 2-car garage.  I knew that with our budget, we’d have to take on renovations and I was totally cool with it; in fact, I wanted a house with some projects as I WANTED to renovate.  Am I crazy?  Probably.  (Funny story: my parents build an addition AND renovated the 1960s house I grew up in and I remember it taking FOREVER.  It probably did, in retrospect, but as a kid, I thought it took like two years.  I think in all actuality, it took like 5 months–was supposed to take 8 weeks, naturally.)

What we bought: a 1926 Tudor revival.  Can I be honest?  Initially, I wasn’t a huge fan of the Tudor exterior–they reminded me of a frat house or college campus building on the east coast.  Eric on the other hand, was obsessed.  What is it about men and wood?  Don’t answer that.  But honestly, its charm has really grown on me and while Colonials and Cape Cods are my favorite, I am really embracing the uniqueness and special architectural details of Tudor homes.

What we did after first (post-closing/before we moved in):

Obviously, this isn’t a tiny or inexpensive list but since this house was under our budget, we had some wiggle room to make these changes.  (The first house we were under contract with, that we ultimately lost, was on the higher end of our budget and I probably wouldn’t have done anything before we moved in.)  I chose to do these things before moving in because they’re all jobs that can’t be done while you’re living in the house.  And all this work took about 3 weeks.

First up to renovate:

Are you exhausted reading all this?  Typing it out makes it seem daunting but I’m really excited by it.  Our condo in the city was new construction and I picked out EVERYTHING–like down to the doorknobs so I knew when we moved to the suburbs I’d want to old house that we could renovate while leaving its character.  Eventually, here’s what else I’d like to renovate (but I’ll probably run out of money).

PHEW.  But it’s good to have a plan, right?  And if I could offer any suggestions about ANYTHING, it’d be this.

As I said on IG stories, the house was really taken well care of.  You can tell that the previous owners really were meticulous about general maintenance–even the inspector said it was in awesome shape for being almost 100 years old..  And you might wonder, why buy this house when you want to change so many things?  Well, I might not change everything but I do want to put our mark on it, much like the previous owners did.  I’m not looking to make a 1926 Tudor into modern penthouse – I just want to update it while keeping the integrity of the home.  Also, with real estate, it’s a feeling.  Eric and I saw this home four different times.  We kept coming back to it because it made us feel good.  We even tried to buy another house and eventually came back to this house.

I edited this post to include some closing day photos I took myself and a few listing photos.  My living room isn’t fully furnished yet but you can see what changes I’ve made so far here. 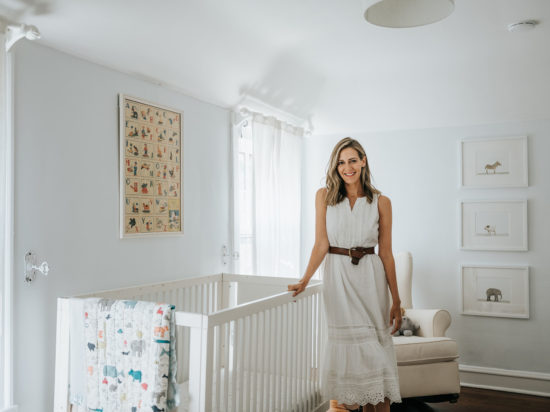 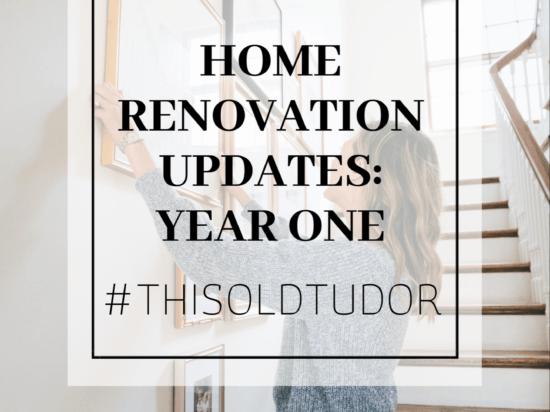 Home Renovation Updates: One Year In – What We’ve Done + What’s Next 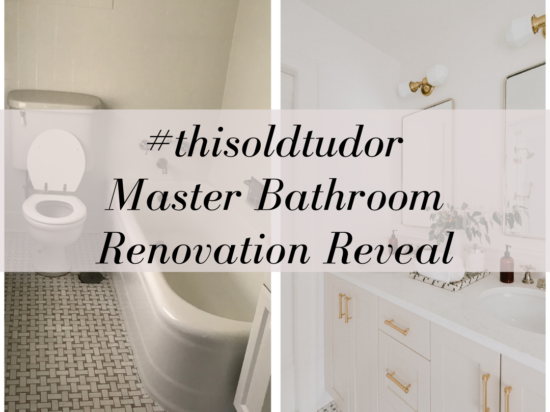